After posting about this as a response elsewhere, I think that this topic deserves its own thread.

My question is, if we accept that parallel universes exist, which is a position that the majority of physicists agree on, would it be possible to evoke a living person from a parallel universe to appear here in our world similar to how we would call a spirit? If so, what would the person being evoked likely experience during that time?

But let me step back for a moment and give a little background before continuing. There is a feature of quantum mechanics called superposition, which states that an object or particle can be in multiple states at the same time before being observed. For example, if I flip a coin with my eyes closed, it is both heads and tails right up until I open my eyes. When I open my eyes, the coin experiences what physicists call ‘wave function collapse’, which was taken literally to mean that the superposition ‘collapses’ to reveal a singular real world state.

That was called the Copenhagen interpretation, and it was pretty much universally accepted up until Hugh Everett III in 1957 defended his doctoral thesis. Everett has a new method of explaining wave function collapse; he suggested that rather than something happening to the coin to cause it to condense into one state, the act of me opening my eyes simply reveals which parallel universe I am in - the one where it is heads, or the one where it is tails. Both parallel universes are equally real, but mutually inaccessible by conventional means. Everett and subsequent physicists thus suggest that our world is constantly branching, but that we only experience one road, while alternate versions of us experience different roads in which different things happen: 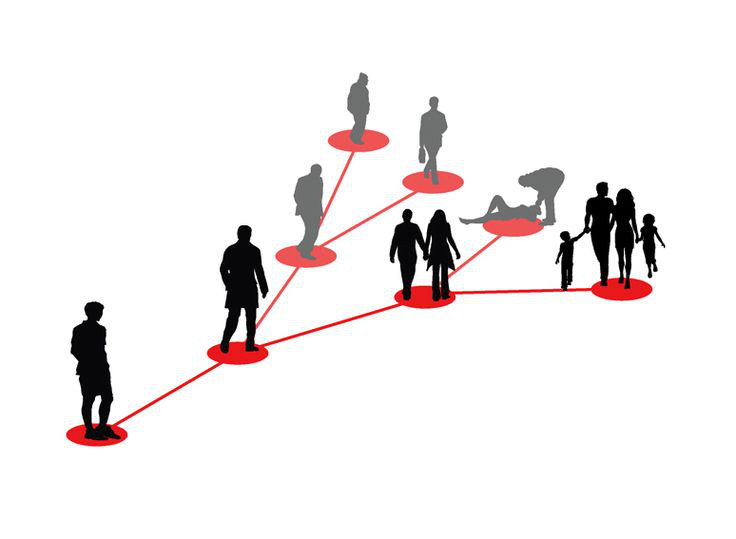 As someone with some physics training myself (despite being a medical scientist), I can authoritatively say based on thus that everything that can happen, will happen somewhere, at least once. Taken to the brink of absurdity, this means, by definition, that there must be at least one universe where, say, Wolverine is a real person. So, the question that arises is, can that living incarnation of Wolverine be evoked to appear temporarily in our world? To be clear, I’m not talking about evoking a Wolverine-based egregore or thoughtform. I am referring to evoking a living Wolverine who durably exists in a physically real, yet conventionally inaccessible, parallel universe.

Furthermore, what would this living Wolverine person experience if someone evoked them? Would it be as if they had an absent seizure and temporarily became unresponsive over there due to their mind being over here? Or would it occur while they were asleep and dreaming?

Looking forward to hearing all of your thoughts. This certainly is a controversial topic to say the least.

From my own practices, yes.

The difficulty in doing so and it’s effectiveness would depend on how far away the other universe is. And by far I mean how much the realities differ on its foundational rules.

Their experience of what would happen is the same thing that happens to people here when they’re evoked. Think about what your own spirit does without you knowing about it.

It’s not like the spirit and essence is stored in the mind.

Their experience of what would happen is the same thing that happens to people here when they’re evoked. Think about what your own spirit does without you knowing about it.

Hiya! IME this stuff happens all the time, and that’s where fiction came from!

People designed a system of thought called “chaos magick” to approach the subject, but it sputtered pretty hard. Nobody remembers that the bridge is in the product! I say that because you need to get on the vibration of that universe which gets done by mirroring it.