°draw a retro-victorian but also magical and demented town of your dreams,
dripping with magic and creativity.

actions:
°stop buying useless crap on ebay!
you allready got over a dozen used laptops for your projects

°get a working coat, for its a coat, but also cheap and sturdy enough to be used without fear or hesitation! A few grey ones, red ones -maybe a green one for the forest, and maybe the sand coloured one for the summer, just to wear it over a shirt 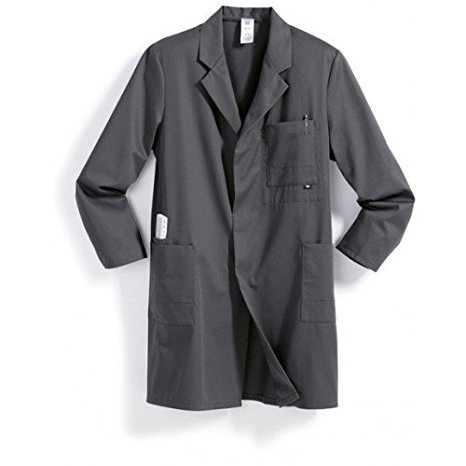 *buy that balg book on the ancient ones

I gotta overcome my chronic issues.
~ i feel like… the white grave lights which i bought today, will be needed.

Cold. Temperatures a bit below or above the freezing point.
A triagle burned into the sand. the third gravelight would melt some frankeninsence, because i doubt that my regular tool would work with any wind.

I should figure out what exaclty i wanna do their.
I-need-a-reason

I shall visit the forest, sit in the cold, and shall face horror.
If i stay, i will have proofen that i am worthy.
Idk… i would ask them for breaking in, posession of the more messed up kind.

as i write this, i don’t feel alone.
~its like spirit girls touch me, and penetrate my spine with their cold claws…
their faces appearing as ideas in my mind -not as real sight, or they appear in scenes, like if i would calculate possible outcomes of the trail… and sometimes, i see for a glimps of a second, the eyes pointing towards me.

I suck at dicipline.

So… to spead up spychic senses… they shal torment me with horror.
~that should faster than pleasant experiences

If i can feel how they put caterpillars into my ears, these kind that eats flesh…
then i’m more than able to see and feel spirits in a regular sense afterwards

its weird. fear of this kind makes me freeze, makes me stagnant, makes me passive,
it makes me watch -there is no doubt, since i know for certain, that i’m not alone

I want this to help me see and feel.
~so in contrary to my prior thoughts, which said, that i shouldn’t read and listen to stories which include helplessness -instead, i should use it as a gateway.

Something opens, and like a mouse hiding in the dirt, only breathing if necessary and listening to the enviroment -i must somehow utilize these feelings of helplessness

Since it seems, that some are actually reading this shit, i ask you:

~How and who should i ask for such a trial of horror?

This reminds me to my petition, that i once wrote in blood.
Over a year ago.
~I was asking, silly as i was: for immortality, and to become part of the world of living nightmares -which is allmost a direct quotation.

I guess, that it didn’t worked, due to my disbelieve and the fact that even with liking nightwalks…and even with feeling “home” at night time -at forsaken streets and nature… i still do fear what could be there. In the dark, idk if the noise that keeps following me, is a bird or someone or maybe equally bad or…worse: something

How can i dare to ask, to become a living nightmare, when i hold on to such embarrassing anxiety?

But even with that fear, i recently felt like passing a good friend, but also regretting not to greet that person, but instead passing by -as i was for a walk, and to spread some sigils in the park that turns into the green lounge of the city: die Dresdner Heide

after feeling my eyes burn due to the massive amount of light around the jail (its on the way to the forest) i have been walking away from the paths, in the dark and it greeted me.

I had the idea, of how i would destroy my eyes of flesh, sticking a knifes tip into each of them and how i would pull the slime out of the holes. And how the black women would greet me, and cast eyes for me, that could see everything -the light and everything outside of that reduced spectrum. In new ways and colours, i would see “the world” and all the other worlds.
And i would thank and love the women who live in and are darkness. I thought… how i would see more than anyone with flesh eyes ever would.

People would confuse me with “blind people”, but in actuality, i would see them better than their friends and lovers ever will and have been.

~i even had the naive idea, of how i would find piece in laying with the dark women,
but that sounds too easy, the cards warned me with the fool. But… what if that is actually rejecting luck, instead of “reason” and logick?

i gonna get myself some of these.
i could use them to… idk creating random names, terms, sigils 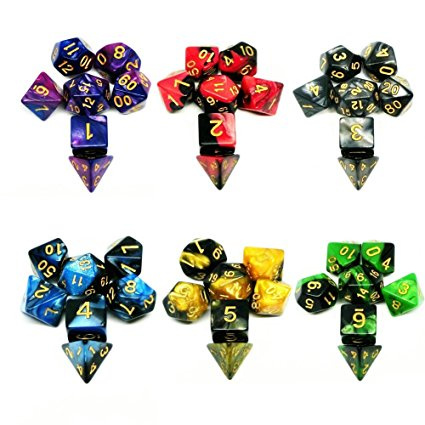 EDIT: i hope, i and the (they don’t like if they call them “things”)
so… those people, i hope we could become friends, after the trial is over

I would love to cuddle a bloody lonely spirit girl, who makes people commit suicide…
awww so adorable…

Since it seems, that some are actually reading this shit, i ask you:

~How and who should i ask for such a trial of horror?

I would love to hear about the ritual- I am working on my skills because I am tired of being tapped out.

That’s some gnosis right there. Here is one that destroys me every time:

~And apropos lovecraft: i love how his face is a empty mask. A persona.
I would love to listen to him, with a unhealthy smile on my face…

“H. P., i just wanna joing you in your nightares”

That’s some gnosis right there.

I shouldn’t have bought thr black book of azathoth XD

There is a book for 10 buck on amazon: the pseudonomicon

i was such a idiot…

I shouldn’t have bought thr black book of azathoth XD
There is a book for 10 buck on amazon: the pseudonomicon

Yeah? I’ll buy it back off of you…at a discount of course, lol. I have been wanting a copy. If you find it useless then I must own it. No library is complete until it can evoke every possible human reaction to those who venture into it.

Nah… just get the cloth version

~the amulets, the leather version, the video course AND the cheap cloth version are still out there
surprisingly…Because i thought such book would sell like mommies tits -uhm i mean COOKIES!

That’s some gnosis right there. Here is one that destroys me every time:

Death to the mortalists, for its what they seek.

Death would plain insult me.