The only one that came readily to mind was St Joseph. Can anyone think of anyone else? Doesn’t matter where from (goetia, sephiroth, ancient religions), I’m just curious about compiling a list.

Not really what your looking for, but for parental relationships. I’ve also seen one for the love between fathers and mothers and their children, but I can’t find it atm, so must have been something on kindle unlimited that I returned. 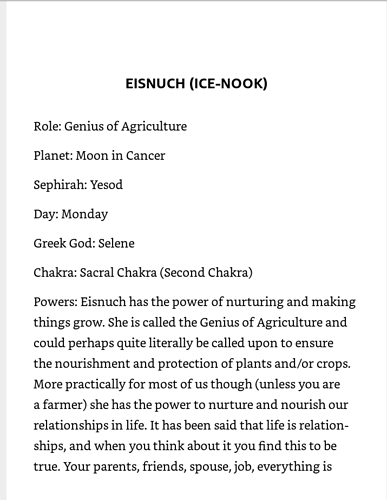 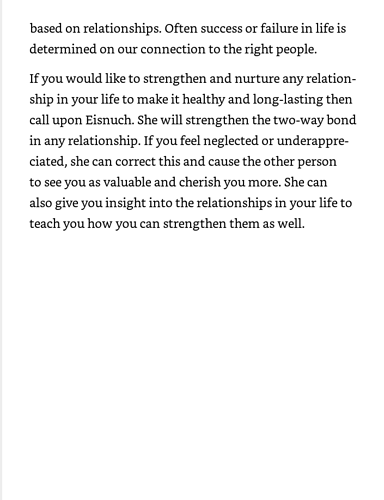 I think this is because men, traditionally, have not been seen as the main parent for any offspring. That job fell to women, who were responsible for home and hearth. Men were mostly concerned with providing food, shelter, and protection, so that is mostly what their gods were concerned with as well.

In my opinion, any head entity of a pantheon, would probably work, as they are often the father figure of the group. Odin comes to mind, as does Zeus (though Zeus is the epitome of the absentee father, and is abusive towards many of his children), as well as EL.

Mars would likely be a good candidate as well, especially if approached by his title “Mars Pater”

Ares is honestly good for this too.