What are some entities connected with vampirism? I’m going to start pursuing this path again.

Well well, we’ve a returning mage on our hands!

Greetings, friend, and as a vampire I have absolutely no idea what you are talking about. Make servitors, don’t rely on other entities. Start feeding on a diverse population so physical changes aren’t really apparent.

Sacrifice someone. You can kill them with a servitor or spell, but if you sacrifice someone yourself you have all of that energy in a neat little package waiting to be devoured. Useful for baneful works.

I’m working on altering my energetic body to be able to handle vast torrents of energy and power without becoming dependent on vamping. I don’t want to have to constantly feed in order to sustain a a certain level(which is what happens with long term dependence from my previous experience). I want to be able to constantly push the amount that my body produces as well as constantly take in more thereby creating a constant cycle of evolution. I don’t want to be a vampire I want to be an apex predator, big difference. Not to mention some long term projects I have associated with vampirism.
For all this I would like to consult some spirits associated with vampirism… and I’m trying to find someone outside of the spirits normally mentioned which usually only connected to vampirism by association.

I’m not sure. I’ve never really thought of contacting any vampiric spirits.

Anyway, I find that if you fuel yourself with death essence- creating a death essence energy generator somewhere in your energetic body- you can find a lot of power there. Death essence is real strong and useful, and the effects of it are tangible. I’m finding myself being able to run for longer, think faster, even single out a target for a feeding more efficiently.

When I don’t feel like feeding, I just switch on the generator. Pretty simple.

When casting a spell, however, I get universal energy- a method which is closely guarded by yours truly.

I’m doing some research and some of the demonic entities listed here are described with vampiric attributes: Chapter 28 - On the evil-doing of Ahriman and the demons .

35. Astwihad is the evil flyer (vae-i saritar) who seizes the life; as it says that, when his hand strokes a man it is lethargy, when he casts it on the sick one it is fever, when he looks in his eyes he drives away the life, and they call it death.

I don't have an opinion really on Michael Ford, but his list has more overt references: [url=http://books.google.co.uk/books?id=pTO3iRAqcbQC&pg=PA91&dq=astwihad&hl=en&sa=X&ei=2Ov5Ut62BaaR7AbB9IGwCA&ved=0CDEQ6AEwAA#v=onepage&q=astwihad&f=false]google books[/url].

I haven’t had anything to do with any of these entities (yet) so I’m just mentioning these as leads for your own research.

Lilith so I hear

Nosferatus. Yes the movir guy. Invoqe him. Etc and feel if its rgt foru. As far i knw he wants energy and will deal whit u. Not risks. U control everything.

Ok u need to do a search on deities of vampires. Its been talk here bfre. To the ones not believe, i do. Here search the baratro of hecate., ghouls. Larvaes. Create spectrus. Egyptian magic… The defense, the exercises… And anubis cult. Whit tis on search…

Have you thought about vampires?

Start to work with the powerful grimoire of Tiamat, from Asenath Mason. It’s totally awesome

the best for vampiric workings. 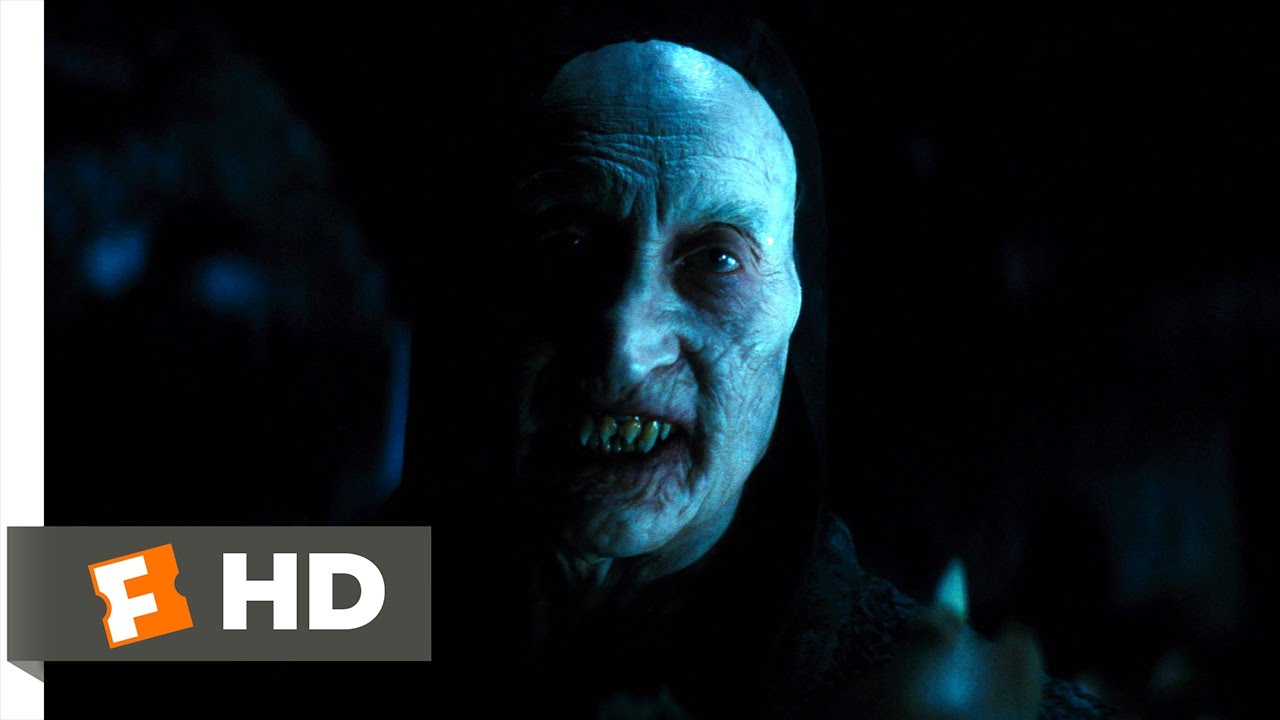