Sailing seas, bottled up messengers sinking slowly bobbing back and forth to the rhythm of a light-speed bell blinking in and out of time as distortions in ringing waters electrify the air to create a rift in space where atmosphere breaks down into individualized constituents concatenating hyper-dimension-allied syntax like many voices coming from every direction drowning each-other out under waves atoning for the sake of an elixir integral to the fabric of the prima materia

Oceania’s bottomless alcove glowing algae magnetic and attracting dissolving choir perceived by fishy forms through the lens of a ship in a bottle. Nothing is what it seems as sanity implodes under the pressure of gyrating smiles, stars hitting on the moon, high, descent into the belly of a whale playing constellations in a game of thinking through and through on why how gets the dry of it. Where does the singing sign sinking come into play… wait… the oyster… the world… the aphrodisiac… the treasure…

Completely bewildered wreckage brooding in rot still holds composure thanks to stars indwelling tunnels. Ad-hoc wyrm for hire chasmatically enthroned in the depths you dare not go… patiently mining for precious realities warping at the sight of a vision beyond your control but perfectly donning your shamrock you lucky fuck! Hardcore hack… brute force enlighten-meant to control panel disassociation factoring equations into the walking walls writing on halls of amenti, the many illusions that beg for your attention are not worth your time. But wait, there’s more… you need not think, justly acknowledge all distractions with the intention of your very own singular nature to perfectly clean the environment in which you warp.

Spittle of Shiva spewing fourth into me. I come as Shakti’s cunt in this realm, thinking outside the box I am the nervous tension between the two releasing into the electro-magnetic fluid of orgiastic rites. As I am licked vigorously by the tongue of Shiva he forsakes his holiness to become animal bursting forth with rage and hunger as Shakti is embraced violently in pain for the fact that Shiva is now eating her from the inside out. Alive and well they are done with it and they renew their divinity as in imagination a dream dies while the light of consciousness moves on to something bigger and better.

The show must go on. I want to be famous. I want to create art and be involved in epic mirages of entertainment for zombies! I want to implement subliminal symbol worship and tweak the collective unconscious. I was made for this. I can do this. My fire is WHITE HOT and I am a mad mess and I can’t give in to the mundane boredom of a peasant’s plea for simple living! I need complexity and entropy. I want to live on the edge in the midst of conspiracy. I don’t care if it’s impractical, I will accomplish what I wish to accomplish.

Words are JUST, for fun, so for the love of god I give into the power of clear, critical thinking.
I will do what I need to do to accomplish what I wish to accomplish. I am become the eye on the other side of the abyss and I am ALOUD to embrace the energy that I am drawn to. For the sake of a holy other kind of creativity, I sacrifice sanity to beget beauty.

But fear not, for I will not forsake God and the commandment of LOVE. 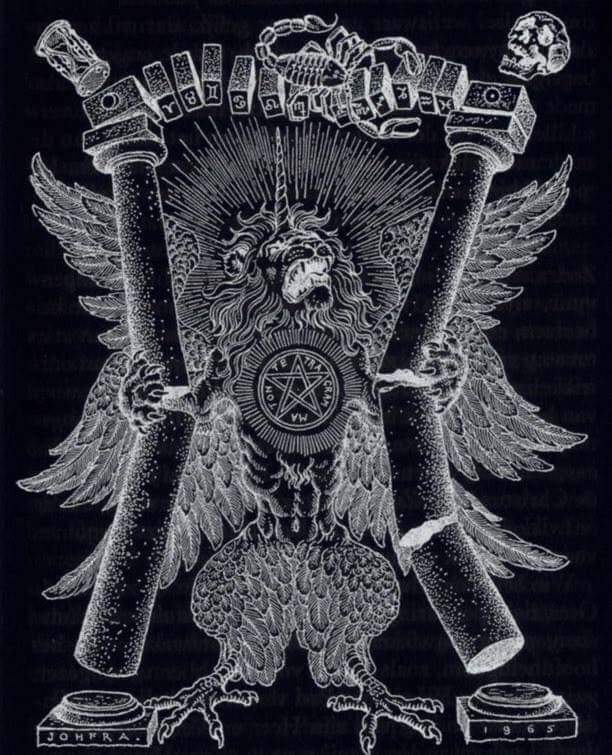 What are you actually trying to get at, and what is with all the capitalized words? Just wondering.

Idk, do you dislike it?

I literally only see 8 capitalized words… why do they annoy you so?

Craigslist and Celebrate Recovery from a stalker of mine. My one and only agenda is to be left the fuck alone and rebuild my life and sanity. Sorry for attacking you or anyone else. I’m in pure physical survival mode right now. Btw, I’m a Christian, and so are a few others here. If you are … You’re not the only one. On that note, I’m not here to participate in anything other than education, harsh as it may be, and I’m not entirely looking forward to my end of days. Probably tmi, but there are a few point in there that may not be entirely obvious.

I actually liked it even though I didn’t understand it.

Yay, I’m glad you liked it. I think I use capitals for emphasis. As for whether or not I’m a christian, I don’t think so. I consider myself a diplomat. What are you talking about craigslist, celebrate recovery and stalkers? Are you talking about gangstalking, cause I am a targeted individual as well.

Yes. They remind me of shit scientologists tried to pull on me ten or fifteen years ago.

You’re exactly right! I was being audited by one who I thought was my friend, but he tried to energetically cannibalize me. I did learn a good bit of useful stuff from him, though.

Yeah … Nothing like being labeled an “antisocial psychopath” on an e-meter in fifteen minutes time. Shit … It took a month of blatant honesty to have a psychiatrist label me with Borderline Personality Disorder.

Ahhh yes Chaos! Painful and stimulating, can’t get enough of it.