Dush’Humat The Hell of the Evil Thought | The workings of Arezura.

When i first started working with the path of smoke current,ahriman and his divs which i did very intensely i literally spend hours during the day or in the middle of the night meditating and working with such dark forces.

in my many evocations of the very interesting and powerfuls divs like Arashk,Sovar,Akoman,Aighash,Druj’Nasu and ahriman himself one stood out and seeked me,it was no other than the div that drags the wicked into the hell of the sins of their power it is Vizaresh

As for i heard the call of vizaresh one day, after my shower i drawed his sigil found in Kurtis joseph’s great work called “Black magick of Ahriman” but the drawning it was like no other the paint that i used was a mixture of normal black pain ashes of darkness,sigils of ahriman and the seven divs that are sort of his catalysts like Akoman,sovar,and taromat along with lots of blood and semen.

that kind of paint is already powerful by itself but with focused intention that darkness can be that of vizaresh which thats what i did.

gazing at his sigil i percieved a being that was too complex to describe imagine a humanoid dragonic being with horns and feathers of peacock on his head.

Later i drawned the sigil of the gate of the hell dush’huma,and anoited them all with a lot of blood even my face was full of blood.

{Cencorsed Photo of the bloody evocation} 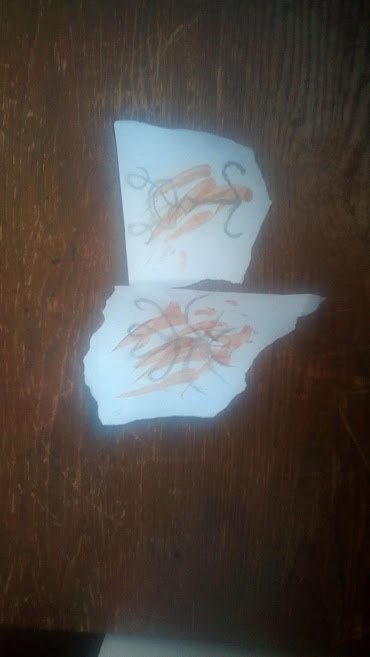 Dush’Humat | The place of evil mind

he whispered me the that i need to pass through all of the five realms of arezura the first is Dush’Humat the realm of evil thought,evil mind and chaotic mind and thought,it is a place of mental tourturing the damnation is chaos,as Kurtis joseph puts it the way of libration is observing your own mind,which is what vizaresh whispered me.

i did not only observed my mind but i observed the observed and i found my self my true self in the acasual realm who was conciously watching like you would watch a video or read a book just seeing which alone was very interesting for me.

working with the force of Dush’Humat

theres many benefits in it here some

I liked working with that force and i passed through it in the first day and even ahriman and vizaresh been suprised and happy about that,i actually loved working with dush’Humat,one of interesting things that i saw in that hell it is its overall apperance it manifested as nests in darkness eternal,very very similar to the images below . 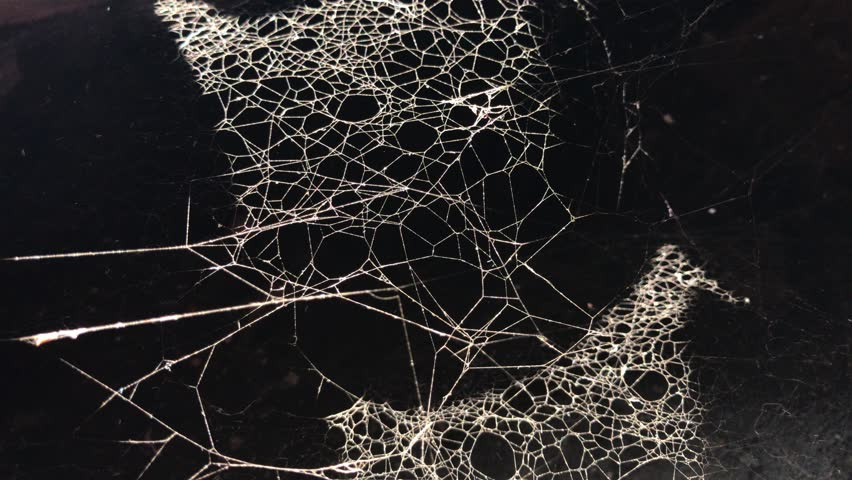 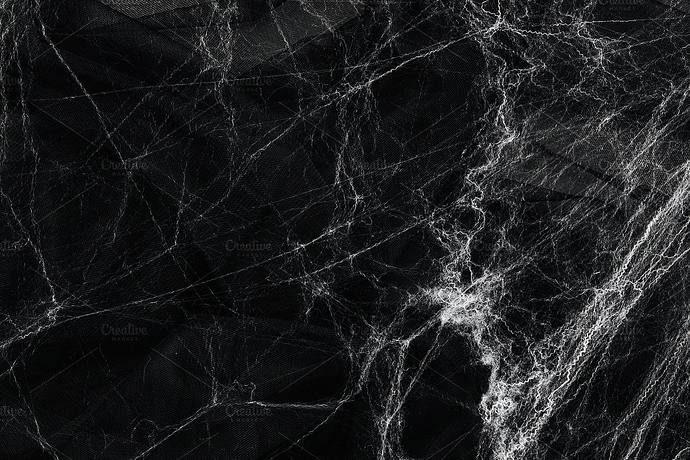 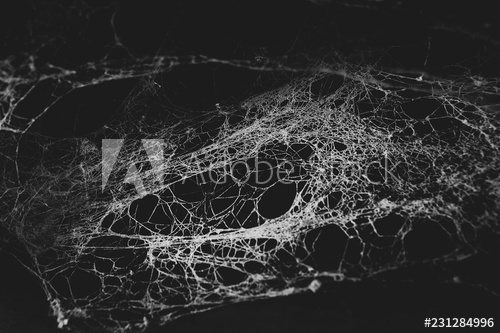 Do you have any good links that explains who and what Vizaresh is specifically? At least based on views and experiences? Not that I’m going to work with him but I’d like to read about him and most I’ve found only barely mentions him, just him and dragging the souls of men.

Vizaresh is one of the Gatekeepers in the Ahrimanic magic, is the first contact to God Ahriman. Is very important.

Or anyone for that matter.

its overall apperance it manifested as nests in darkness eternal,very very similar to the images below

I had some dreams of darkness eternal, but in my visions it looked similar to endless black fog that felt very deep and weirdly peaceful, as if your existence there was completely whole. Kinda similar to these pics: 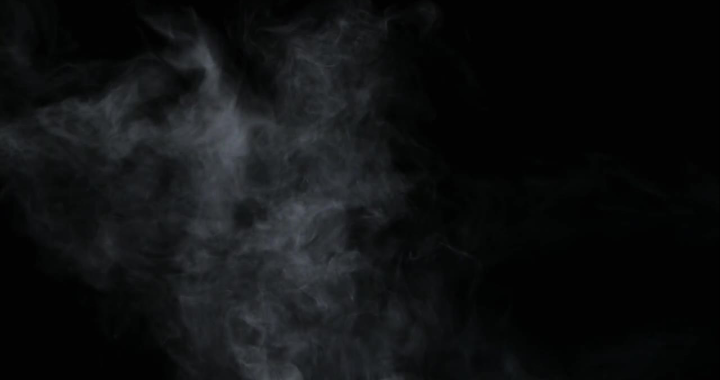 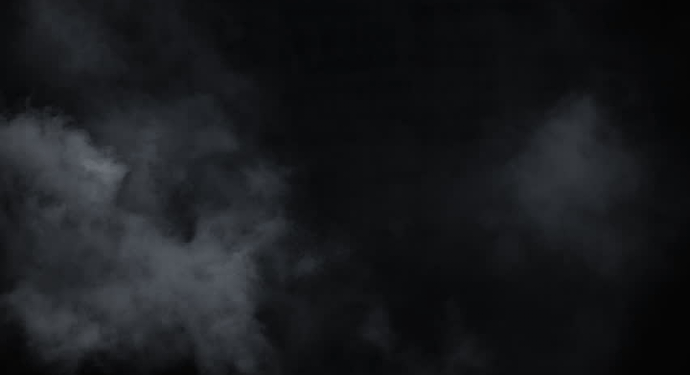