Does my servitor exist in the astral

I don’t have ability to see,feel or hear spirit. I believe I create servitor for my friend. Does he exist? How do I find out? 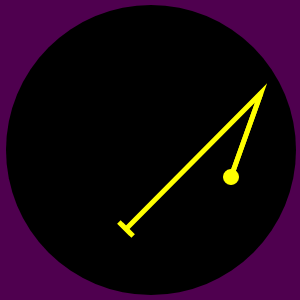 Peacer takes the soul of anyone who wants him to. Call upon him and he shall peacefully take the soul of those you want to.

Yes. The servitor is just an aspect of your own consciousness that always existed and you’ve only just become aware of it and think you’ve “created” it. You don’t create from nothing: you only become aware things that already exist within you. The astral, although it appears to be a separate plane, is right here and now unified with this so-called “physical” plane but are attachment to certain states of consciousness make it harder to directly experience the so-called astral. Planes are just states of mind and there is, in the final analysis, only One Infinite Mind.