I was looking up info about DMT recently. I’ve read so many stories of people having OBE’s, telepathic conversations, meeting God, seeing aliens, ect. I was just wondering if anyone here has had an experience with this drug, specifically while invoking or evoking an entity. I was considering drinking DMT tea one day and evoking either one of the angels or a demon, just out of curiosity, but I don’t want things to get too crazy.

Yup, spoke with Belial during a breakthrough and it was grand. I felt and heard his voice all around me as he taught me the difference between being and doing. Majestic time

A note on hallucinogens is that they will remove your filters, while disrupting focus, depending on how deep into the zone you get. As such, you should surrender fully to the experience, rather than plan on evoking a demon or angel, specifically. Odds are you’ll end up in a much weirder place than when you started, all you have to do is shed as many human filters as you can, and push your intent out.

you propably woun’t be able to.

The Drug is usually taking it’s full effect, when you’re completely imobalized,
and loose all control over your body.

DMT is produced in your body natrually out of Melatonin, inside of your Pineal Gland (Agjna Chakra),
and to a degree we all use it in moderate, natrually produced doses while working with our Astral froms,
going to the Crossroads, etc.

However, when injesting DMT, those who really specialized on that Plant (Ayuhasca Tea),
say you basically have to overdose it strongly enough to force it to overtake you.

The Trips usually last between 5 and 20 minutes in real time,
while inside the Trip you expierience massively more then you’d expect matching into such small amount of time.

The trips, when underdosed, are similar to the effect of LSD, for example,
but once really pushing through, you see the world around you transform into a complete different Sphere.

It’s said that DMT is extremely Traumatizing, usually comes with really feeling as a complete fact, that you die, and then you don’t, you come back, the world around you being changed, a little bit.
Which really, changes your capabilities on percieving it,
but may also introduce Illusions, even long after the trip, which don’t match the real enviorment around you.

There are specific Camps, teaching and guiding Shamanic DMT expieriences,
for first use, it’s recommendable to go there,
or at least make sure,
you have someone watching over you,
while you attempt to pass out into the drugs Visions.

DMT is also considered an illegal Drug almost everywhere in our modern culture,
except the native tribes which used it for their Shamanic Rituals and practices.

The Visions, gained inside of those DMT trips, usually hold new insights and visions even many years after taking it initially,
since you really alter what and who you are.

The Soul of DMT Plants is explained by shamans to be extremely wise and old.
basically incomprehensable to humans unless specializing into the current.

That being said, it can be produced with specific plants, which you can obtain from pet-shops,
and made in private settings.
Of course, by doing that, you don’t know at all, how strong and effective the mixture you produce becomes,
nor do you know, what other ingredients of the plant, may impact the effects of it.

I woun’t give any guidiance on producing it,
both for legal reasons, aswell, as due to the fact that i don’t think it’s a good idea to produce it privately by yourself.
All i will mention, is that the “nexus” may guide you.

Note, that using it, like with all other Halucianating Drugs, should be attempted only at your most stable mental state, since you have all the possible outcomes open, of being traumatized or getting “stuck” by focusing on something negative you’ll increase that negative, by focusing on something positive you may increase that positive, but there’s no guarantees here.

Lastly, you have to be aware that it may impact your long-term ability to fit into society.
For example, if you used to have a boring, repetative job, which payed you good income,
you might completely loose that, due to being uncapable of doing something such boring for longer periods of time after using the DMT.

DMT is extremely pushing your creativity and ability to express your emotional and spiritual senses.
But it can be a complete blockage towards mundane, regular all day habits which you may not even be aware of prior to injesting it.

Now assuming you really want to combine it with an Evokation,
i’d say you have to evoke first, have the Evoked Demon or Angel being present,
and tell it what you’re about to do,
and make sure it understands, and willingly chooses to support you in what you’re doing,
So that might go into a successful work,
when the Demon helps you while going through the stages of loosing your regular conciousness,
and being pushed through the Drug’s visions,
and guiding you along with those visions, to gain the insights and revelations you seek.

I do think there are Specific Deities attached to the Drug,
specifically watching over DMT and users of DMT;

There’s been said from DMT specialists, that they met beings in the Visions,
which demanded them to do as they do, to learn their skill,
of “Singing objects into existence”.

Look, even my triple word of Creation “OhmAumZui”,
is somewhat similar to what those deities do,
and teach.

I know i pulled a little bit from their teachings,
and tried to make it better fitting into the work we do regularely.

We Magicians are propably using some other methods which relate to their current,
without being aware of it, by those having been passed down to us,
without specifically outlining where the insights was gained,
or actively mislabeling it,
in order to keep people from doing this highly special drug.

DMT, is by far the number one strongest Halucinative Drug,
or at least amongst them.

I’m sorry i have such a warning aditude here,
but i think very few really understand it well enough,
to be able to guide you savely.

And those who do - deserve the payments they demand for guiding you savely.

I think you’re insight is awesome. I’ll definitely take your warnings to heart as well. So far a lot of good knowledge has been presented here by those who have posted so far. I’d love to hear more about personal experiences with the drug as well. 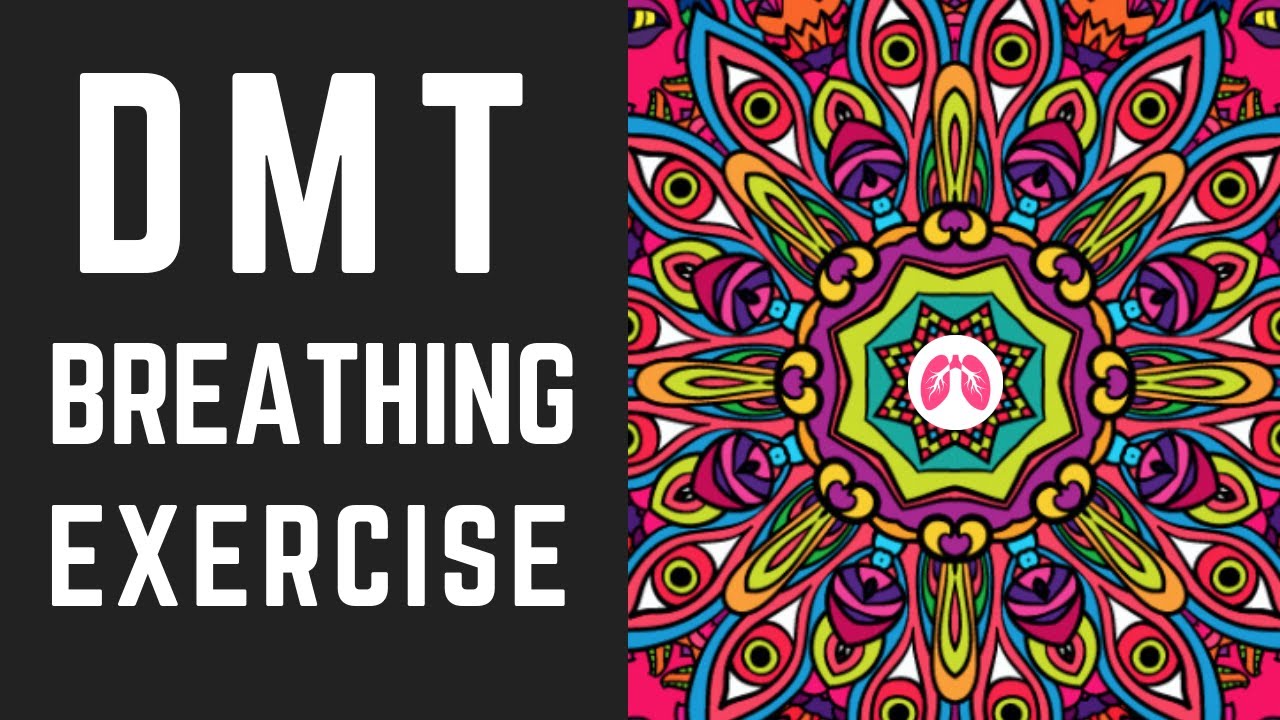 Today I followed the instructions on this video and tried to communicate with Sallos; I am fairly new so, I wasn’t able to see, feel or hear any entities.

Could someone write up a bit on breathing X DMT?
To me it seems like the veins and arteries overall are getting more oxygen, making it feel tingly, with a gentle feeling of peacefulness over the body.
Calms down the mind indeed, but I wish getting more deeper

How much DMT are you taking?

To date I haven’t taken any but today I tried this while attempting to commune with Dantalion. I believe I did speak to him and he appeared to me with a book in his hand and the head of a goat/ram and many eyes. It was pretty trippy and we talked about some situation I was having and how I self-sabotage my magick. Al-in all I think this was a real experience
and it was pretty cool. https://www.youtube.com/watch?v=UYn4i0pY4_k