Did nobody tried to create an deathnote?

A notebook in the death note style is pretty cheap on amazon,
if you don’t like the RULES written in the book: just prepare your own notebook. 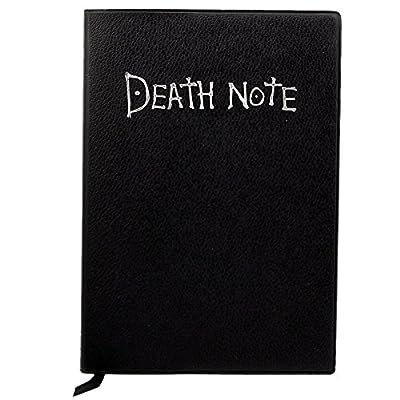 * SODIAL is a registered trademark. ONLY Authorized seller of SODIAL can sell under SODIAL listings. Our products will enhance your experience to unparalleled inspiration. SODIAL(R) Fashion Anime Them ...

~Couldn’t one just bound an entity to that book,
and the book’s rules, the names, time of death and death causes would act as an DYNAMIC PACT WITH THAT ENTITY ?!

I’m mean: to me does it seem so STUPIDLY SIMPLE, i’m just amazed how nobody ever wrote an thread about this.

But what do you think about that topic?

P.S.: I ABSOLUTLY DO NOT UNDERSTAND how people don’t get the advantages of such a thing.
~And it doesn’t even have to be for baneful magick, but could instead (with altered rules) used to simplify ANY ritual. -Instead of evoking entities all the time, or to draw sigils, to scry or to stare into the candle… you could just bound an entity to an cheap ass notebook, and write into that thing what you want and BOOM -its done.

~A guy in the middleschool, a penguin in the office or some guy on college could just “make some notes” but would instead practise magick, without people noticing it.

I mean:
You could sit in starbucks, while blessing or cursing tons of people…
What an exciting idea.

I’m mean: to me does it seem so STUPIDLY SIMPLE, i’m just amazed how nobody ever wrote an thread about this.

So, test it out and let us know if it works!

Awesome Idea man! I was thinking something similar a while back

DO IT! -ordered my deathnote and another notebook minutes ago

You are on to something, I’ve said before Hollywood makes fact fiction so people will dismiss certain truth’s, the amount of movies where a creative writers works become reality and the lines between both reality’s merge to the point the protagonist cant tell the difference.

I believe if one wants to rearrange their life, they should try tweeking their journal’s, even changing past events into happier ones but just slight changes , subtle changes which eventually ones will , will eventually match what one writes down, like start writing the future of things you will do but with a happy ending, I’m just experimenting now but you are definitely on to something.

Like here’s an example to experiment with, say you plan on going out Saturday night, write in your diary like it already happened, like you met loads of new people, a hot stranger , you went home an made passionate love lol, you get my drift.
Experiment but be subtle, be realistic, like the more fantastic the less you will believe it could happen and your doubt will be like a self fulfilling prophecy, depressed people think no one likes them and thus they give out a vibe people will what to keep clear. Believe it will happen like your as sure as the night is dark, subtly is key to magic

Also, an interesting way to use the base idea of this concept

I’ve definetly thought about it after watching the show. Keep us updated and maybe some more of us will try it.

Yes, please update on this.

Please refer to my thread: Creation and Consecration of a “Wishing Book" for a similar idea.

no don’t do that!!! that leaves the terrible risk that someone else could pick it up!!! just kill them telepathically or something. probably easier anyway 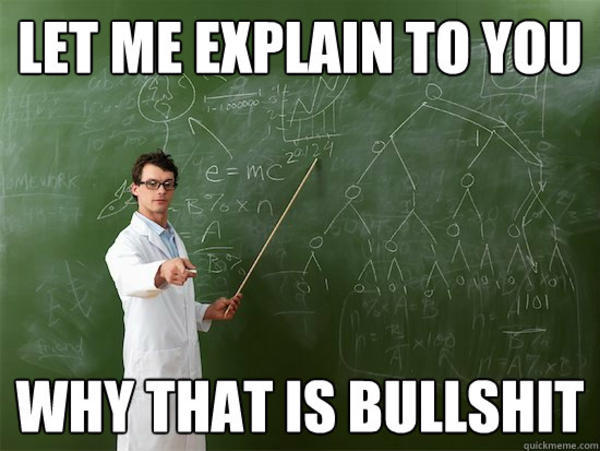 <!!!> Part of the pact will it be, that i’m the only one who is able to give orders.
(Or me and another person i trust with my life.)
An alternative would be, that the deathnote could not be used to harm me.

This, is not about copying deathnote, but to create something inspired by it -you naive little tomatoe.

THIS DEAHNOTE, shall be an improvement of the given system.

you could just bound an entity to an cheap ass notebook

Would this entity be asked for consent before doing such a thing?

~In the time during, will i try out that wishing-book-thing, and also think about improvements of the original rules of the deathnote. 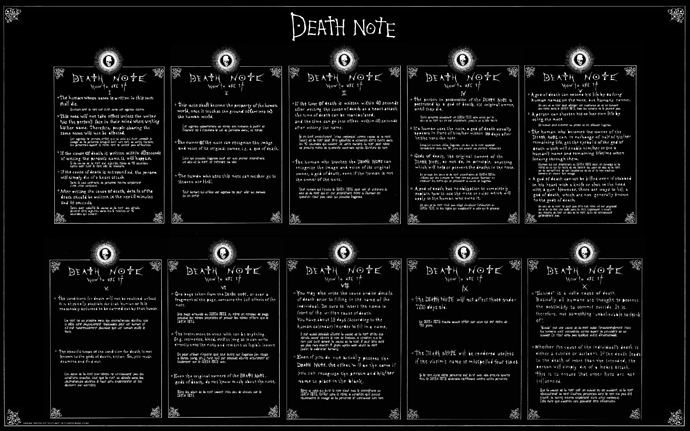 I admit, these deathnote instructions are quite detailed, but morbid. Well, it is about death.

But some rules are just selfsabotaging.
Or simply unnecessary.

OOO I cant wait to find out what happens. How exciting.
Do you think an entity is necessary? I would be really pissed off if someone made me their jinni in a fucking book.

This idea could also be altered to just torture someone instead of killing them. Like you could write the rules so that it’s a torment book for 1 or more people. Any new whim that pops into your head you write it down

The closest thing to that I have ever used is the magickal cash book. I made one a few months back and have used it twice. Both times were a success.
Here’s a picture of someone else’s. 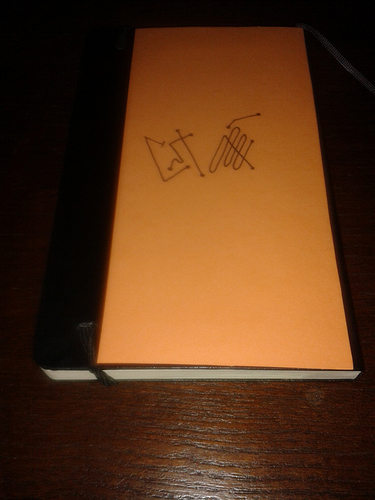 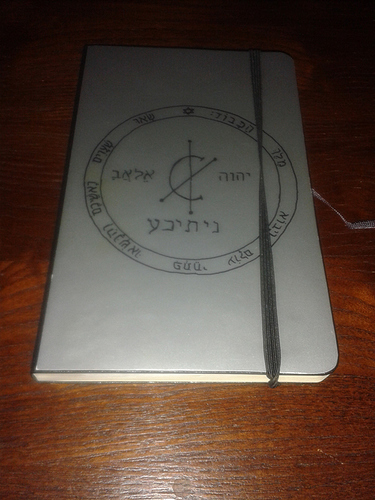 Creation and Consecration of a “Wishing Book"

I too have used the cashbook with success! Although both times the results come about 2 weeks after the 11 days ritual. I’m on my 3rd run now, asking for a bigger amount. Some people say the cashbook is a hit or miss thing. But I think it works for me coz I didn’t lust for result at all. While in other area of magick I lust for result like crazy and I’m still waiting for those results.

I bought S connolly book a while back. I think it’s called the Book of Agares. It teaches you how to make a wishbook with the power of Agares. Supposedly it can make anything and everything happen. But the process of making that book requires one to consecrate EACH PAGE with blood.

That sounds cool! I will have to check it out.

The cashbook was, honestly, the first thing I thought about when I saw this topic.