Demons for a petty request?

As the title suggests, I’m in need for a kind of petty spell/ritual with the assistance of a demon. Something to make my significant other show some jealousy, to be exact. We have been together for ever and even though people hit on me all the time he seems quite unbothered, like he just doesn’t care.
So, you know, i want that validation

It would probably be a lot easier to just ask him to defend your honour, as it were, in a visible way.

Otherwise, jealousy is basically fear. So you want your partner to be afraid that you would take these others seriously over him and feel less adequate than them, which is what jealousy is based on.
Amon can create this kind of feeling, it’s usually used to create chaos and disrupt a group that otherwise are good friends.

Be careful what you wish for, there could be unintended repercussions to this, maybe do other workings at the same time to strengthen the trust as well.

We have been together for ever and even though people hit on me all the time he seems quite unbothered, like he just doesn’t care.
So, you know, i want that validation

Jealousy has ruined many relationships. The fact he doesn’t even have it means he trusts you and the strength of your relationship.

Nah, it’s more like “you’re not that special” kind of thing. I know cause he has said so

I think you should ask him. Doesn’t it make you jealous to see those guys hittin on me?

Sometimes we men don’t show jealousy cause we don’t want to look like a toxic kind of guy.

Nah, it’s more like “you’re not that special” kind of thing. I know cause he has said so

Not everyone’s obligated to treat you as special, not even your boyfriend. In fact, you shouldn’t need people to treat you like that.

It sounds to me that you’re super insecure. Instead of manipulating him into being jealous, work on building confidence in yourself.

it’s more like “you’re not that special” kind of thing. I know cause he has said so

My husband feels this way about me. It’s not anything bad, he said he doesn’t care who hits on me, at the end of the day, he feels secure within himself, he trusts me, and he isn’t worried about anyone else. I know he loves me, I love him for trusting me and feeling so secure and I really don’t need his validation.

I would do as was suggested and do some magick to work on your confidence so you don’t have to depend on his validation.

To answer your question since you asked though, I would call on King Asmoday to instill lust and feelings of jealous rage, or Dantalion to change his mind about you not being so special. I would think this through before doing it, because you may crave his jealousy not, but hopefully you won’t be back here asking us how to stop your man from being a controlling, jealous & obsessed abusive jerk that gets pissed everytime a man looks at you or gives you a compliment. I’m not trying to deter you, just giving one of the worst case scenarios.

Good for him, he’s secure in himself.

I agree with @Prophet on this.

Thank you everyone for taking the time to reply!

I don’t think any request is “petty” you only liv once maybe.
Try these 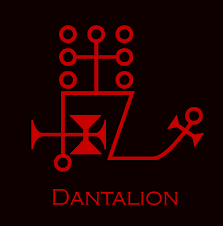 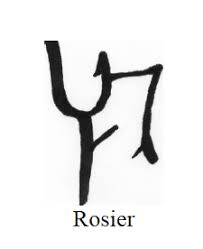 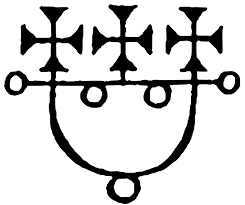 Thank you so much!

@Innntspl Please complete your introduction by answering the questions I asked of you in your into thread.