I’ve looked at the Nabataean comparison and it looks sort of similar but not exact which led me to try to find a closer match. Nabataean is an ancient western Aramaic dialect. I looked around and believe I found a language closer to the demonic language than Nabataean, the closer match I found is called Sabean. Like Nabataen, Sabean is an ancient Arabian language, south Arabian. The ancient Sabean language made it’s way to Africa specifically Ethiopia. Modern Ethiopian, Ge’ez, resembles Sabean to this day, there was a time when there was a cross-over language, half-Ethiopian Ge’ez and half Sabean which is what I would say looks closest to the unknown demonic language. Again Nabataean could easily have been directly related to Sabean as they both are ancient Arabian languages.

I’ll occasionally look for more but I think it may be impossible to find a complete exact match as it is a lost language, possibly short lived cross over language, at least there is a match to the hour-glass shaped letter which I didn’t know had ancient Arabian ties until now.

Nabataean on the left, Demonic on the right 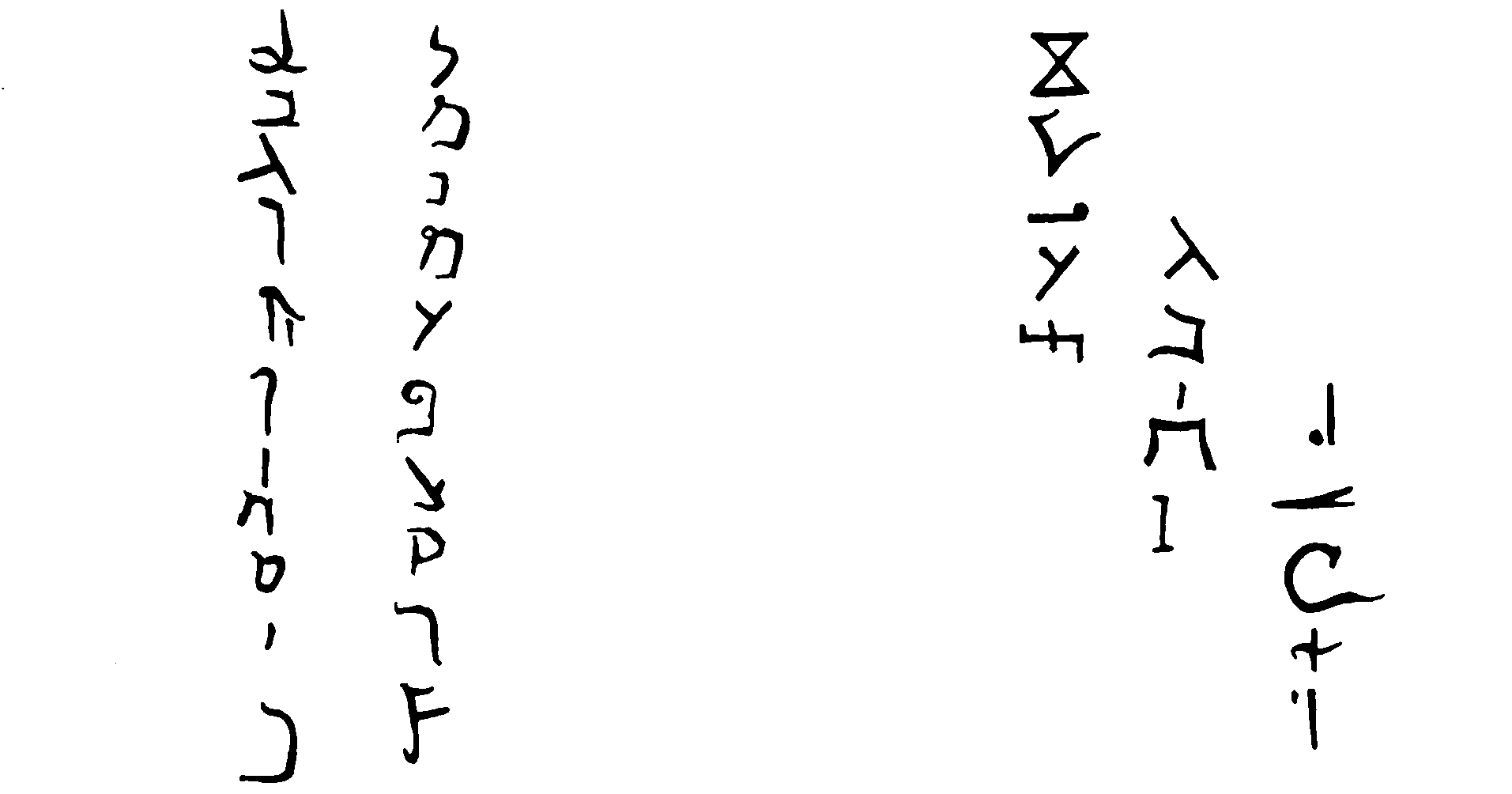 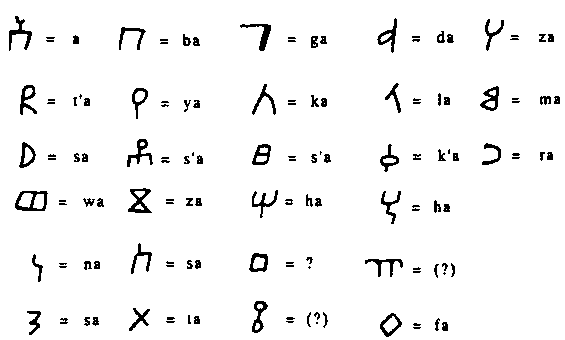 Cross over between Sabaean and Ge’ez (Ethiopian) 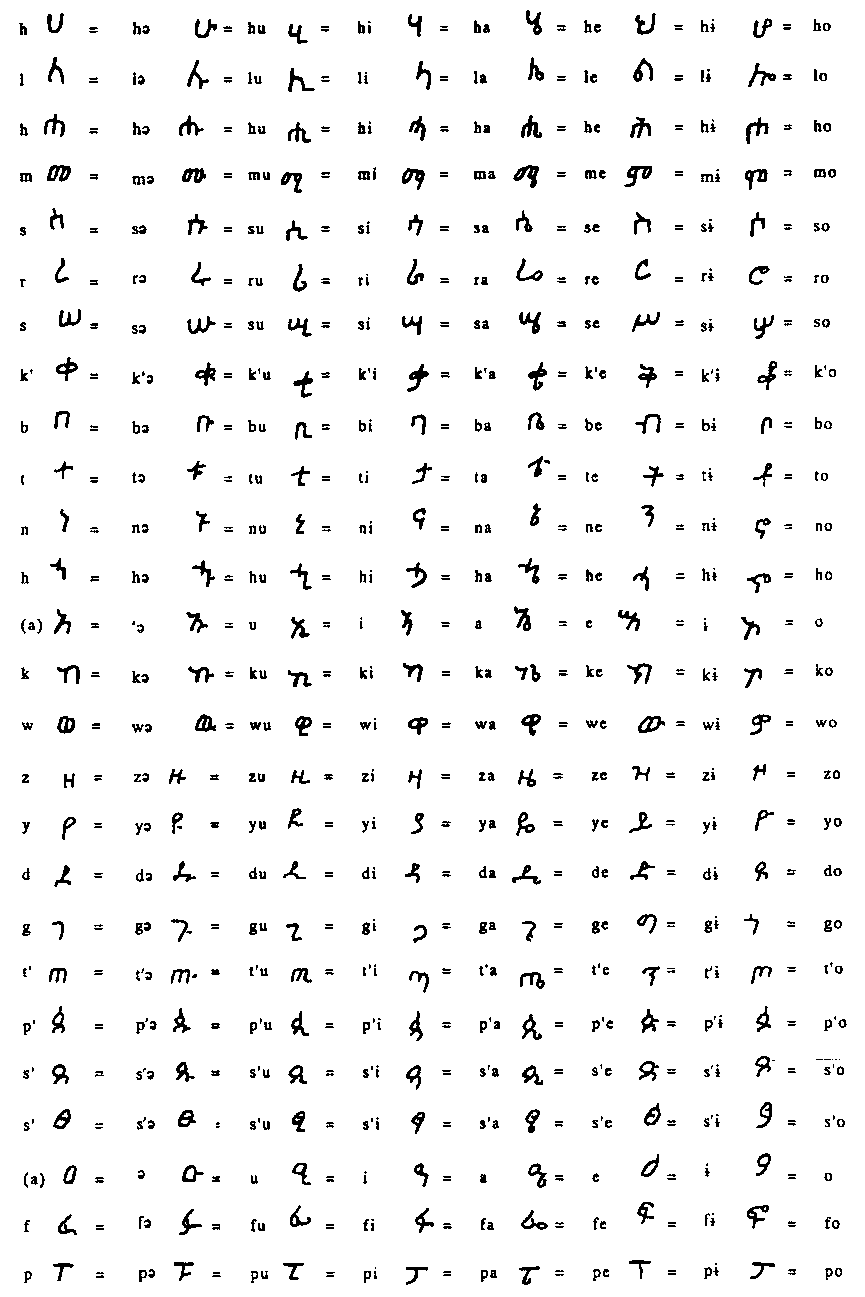 865×1297
9 Likes
Fastos And Meton reveal secret Tongues of Demonology/Angelology
Chtulian words
INCANTATION SUMMARY - I invite you to share all your incantations here :)
Evocation Of Fastos [Incantations, The Demonic Tongue, And The Origin Of Demonic Script]
Frater_Dark_Matter March 21, 2017, 4:15am #2

I have been considering using Nabatean for communing language with Belial. Just to add to what you put. There is a free pdf file, of a Nabatean / English dictionary published around 1890-ish. i have the link on my crippled laptop- but I am sure it would be easy enough to google.

I think it is great the way commo is being upgraded for us all in this day and age!

Man I was hoping for a big discussion.
One thing i will still add; is that sometimes I think we separate
languages, and it may well be that they need to be
intermingled.
In my opinion, I believe the Egyptian language and Hebrew are 'sister
languages-pulling them apart hides mysteries (and powers?)
but together they can Unveil them. imo

[quote=“Frater Dark Matter, post:3, topic:4825”]Man I was hoping for a big discussion.
One thing i will still add; is that sometimes I think we separate
languages, and it may well be that they need to be
intermingled.
In my opinion, I believe the Egyptian language and Hebrew are 'sister
languages-pulling them apart hides mysteries (and powers?)
but together they can Unveil them. imo[/quote]

I have heard something like that, I also heard there was a more casual version of egyptian, not the fancy pictograph version for pyramids but a casual one for scrolls which is probably mostly lost at this point.

A lot of these are available as computer fonts for those that wish to just type out documents in these characters. Here is Ge’ez font that you can also test out in the writing space above.

Well language is how we have learned to (consciously) experience and depict the whole universe around and within us. When you put it like that, it’s the most magical thing in the world!

And learning bits of other languages, words, phrases, and concepts that can’t really be expressed in the first you learned, will expand what you’re even capable of comprehending. It shouldn’t, but apparently our default mode of thinking requires some linguistic faculty to grow.

I even have a personal goal of reaching a state of knowledge where I’m -obligated- to create a new language just to put its concepts and understandings in a perfect written and spoken form.

Bit of a tangent, but hell yeah language has magical properties. Vernacular, and secular literacy, have just de-sacralised a lot of the languages in most peoples’ everyday awareness, so a lot of people with the need will resort to old or sacred languages and scripts. Or make their own haha.

This is very usefull. The hourglass shape I recognized from the seal of Lucifer in Grimorium Verum. So now I will be able to read it. Thank you.