I wasn’t sure if this counts as shapeshifting, necessarily…
I was wondering if you guys have ever thought about changes your physical appearances - but, more specifically, your fingerprints.

I know people on here have tried to make physical changes (and if I remember correctly, some could!) but usually peopl wants major things (i.e wings, changing their height, hair color etc.), but do you think it would be more possible, or just easier, to start with small things?
Maybe adding freckles, a mole, a wrinkle, etc.

I know that your fingerprint is a big part of who you are (literally) but it would also be a very insignificant change, so do you guys think that would be easy? Any tips?

Look into the book Internal Alchemy by Taylor Ellwood. it’s all about making changes to your body through magick.

The most I’ve ever done is change my eyes. And that took a lot of energy to maintain. I made them light enough to be noticeable and actually got several comments on it. One person had asked if I was wearing contacts.
If you do change your fingerprints let me know. Haha I can only imagine what you’d be wanting to do with that.

done is change my eyes

This is remarkable. What was your method?

Constantly consciously channeling energy into my head and against the inside of my skull, just behind the ehes. It took probably a little less than a month to change enough to be noticeable. And I could only maintain that for less than a week. It took a lot of effort.

I was wondering if you guys have ever thought about changes your physical appearances - but, more specifically, your fingerprints.

It should in theory be possible, palm lines change sometimes and, seemingly, more so for those of us who do magick and pathworkings or other heavy-ass stuff that affects the energy body on a profound level.

So, you would need to go to the basic principles from the Kybalion and ask what Causes the Effect of fingerprints, and alter that somehow.

I was wondering if you guys have ever thought about changes your physical appearances - but, more specifically, your fingerprints.

First thought I had was, that there are easier and faster methods of removing your fingerprints… 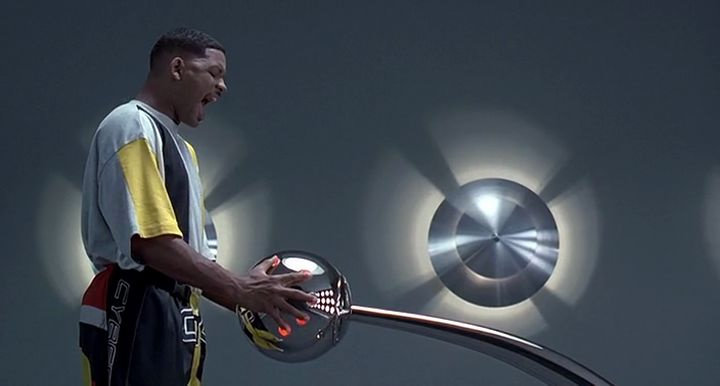 image.jpg720×386 41.7 KB
But yes it should be possible, larger changes have been achieved with magic over time.
(P.S: yes I’m aware that is a movie and fingerprints eventually grow back if burned of)
2 Likes