Can u make a demon do things faster for u?

Can u u make a demon fo things faster for u ? And can u inculde 3 demons to make the main demon to manifest the magic quick ?

So there is no such thing as power up the demon?

The speed at which something manifests is very dependant on the variables that are required to be moved.

More demons does not necessarily mean a faster result. And you take the chance of offending the spirit if you think they need a “power up.”

Okay good to know , thank u @DarkestKnight. I have another question do all demons communicate with each other ? Like for example if u tell a demon to do something for you and another demon is there saying no dont it cause he or she has a hex ? Is that possible ?

It’s possible but unlikely. They rend to stay out of each other’s business.

Can u u make a demon fo things faster for u ? And can u inculde 3 demons to make the main demon to manifest the magic quick ?

Can you get a human to run faster with giving him 3 overwatchers, which constantly stand behind him,
ready with a beating stick,
to punish him whenever he takes a break or does something different to what the overwatchers have been instructed to check for!?

Now i also know who that “lucifer imposter” is, some demons told and mages told me about.

I don’t think you can make a demon do anything. In fact, I wouldn’t even try.

The short answer is no.

Rushing a demon or trying to “power them up” a demon is highly disrespectful. To them, that’s like doubting their power.

So there is no such thing as power up the demon? 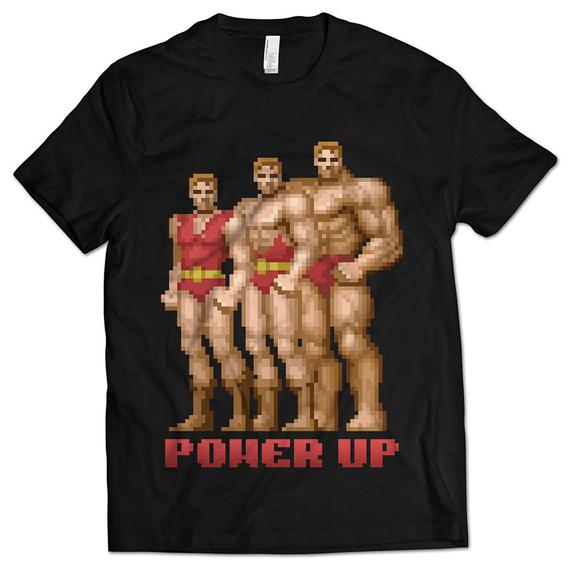 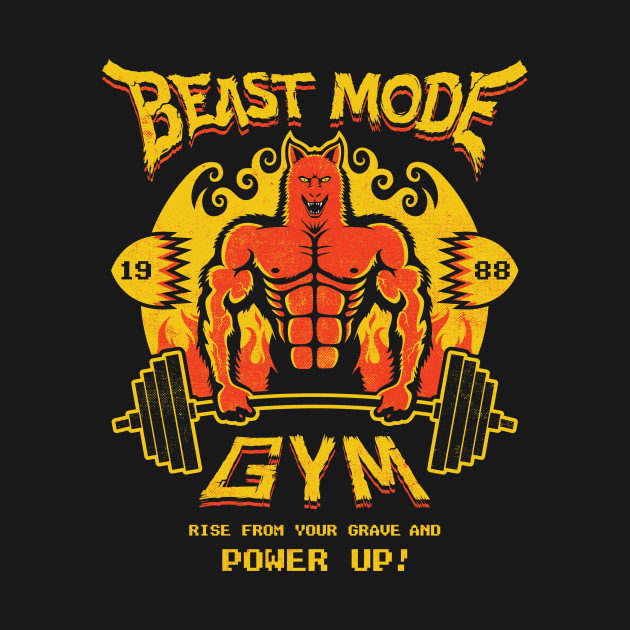 The only way I know to make them faster is to give them more power in this world which means strengthening their presence usually done by refining and further perfecting your own skill in evocation. The stronger you can manifest their presence the more power they will have working for you by default without extra effort on their own part.

Rushing a demon or trying to “power them up” a demon is highly disrespectful. To them, that’s like doubting their power.

Yeah, it’s surely a method that will “Welcome you to your doom!”

Imagine you’re a cashier and a customer comes to your counter. You’re scanning and bagging their groceries and they tell you to do it faster. Even if its your job, you’d feel less willing to help them.

Grocery stores believe “the customer is always right.” So you can make the cashier do whatever you want. Demons don’t follow the same policy. In fact, I’d bet they’d think its stupid. A demon is not some lowly employee who’s forced to submit to your demands. It’s an ancient being that can, if the need ever came up, kill you. It doesn’t work for you. Instead you’ve made a deal with it or it decided to do you a favor. You don’t push it. You don’t command it. If you do, you’re insulting it. At best, it may decide to end the deal. At worst, well… If you want to speed it up, offer up something extra to convince it to speed up the process. Other than that, I guess you could invoke the biblical god and force it, though I wouldn’t recommend it.

After all, if someone asked me to do a job and said I’m going too slow, I’d feel pretty agitated. You get what you paid for. And going back to being a cashier, 7 dollars an hour isn’t worth being shouted at over coupons.

Thought the feds be enforcing $15/hr?

I tend to believe it’s a mistake for angels/demons/gods/cosmic muffins to kill mortals. Just bad! They might be ancient but a living spirit killed and put in other world could end up bad for them. They’re taking a chance that death won’t amplify or change a LS into something truly monstrous in that plane. I wouldn’t chalk up their knowledge as all-knowing.

Nope. Demons do what they want for the most part. As others have said, it could come off as disrespectful or annoying to the spirit to have “watchers” over them as they work.

What you can do to make things faster possibly (but not guaranteed due to the nature of some situations) divide the work according to the specialties of certain demons. Basically top loading your spell work with several different spirits that are tasked in different areas to bring one major result to pass with a multifaceted problem. I’ve done this myself with great success and it was fast and effective. But not all circumstances will be that quick. It all depends on the variables.

Contrary to what everyone seems to think there are spirits specializing in fast manifestations, keeping spirits under control, or upgrading them, I have no idea why everyone thinks otherwise, these things are everywhere if you care to look.

St expedite is one that can speed up a working, I believe Qayos has posted a sigil of an entity that can help with that as well.

Upgrading spirits can be done in myriad ways, the pathworkings and stuff people do here can be seen as one way of upgrading a spirit, in this case that spirit is themselves usually.

In the Goetia, Seere is fast. Although an author puts a limit (but it’s only his point of view) advising to work with this entity only for other people’s goals, where there is less emotional involvement.

Imagine you’re a cashier and a customer comes to your counter. You’re scanning and bagging their groceries and they tell you to do it faster. Even if its your job, you’d feel less willing to help them.

Grocery stores believe “the customer is always right.” So you can make the cashier do whatever you want.

I had few customers who were assholes like that, even though I was one of the faster cashiers in the store. I’m a rebel, so I just slowed down, by a lot while they were cussing more and more. I reported it to my manager after they left and whenever they approached my counter I’d move away (I need to go to the bathroom lolz) or I refused to help them bagging their stuff (where I live it’s not the cashier’s job to do that, we do it only if we want).

So my guess is If I, a “weak” human, will rebel against some slave drivers, the ancient Entities could do the same.

The keyword is “demon”. I’d love to see St. Expedite force Belial to do anything. Ain’t going to happen. From my own understanding, so-called demons a spiritual free agents.

I’m not saying that they will enslave you. And I doubt you’d work with a demon that would likely try to harm you. I’m just saying its not like having an employee. Each demon should be thought of as a free agent that can go back on a deal if disrespected.