So, I got this new sleep medication called Belsomra. It causes sleep paralysis and intense nightmares and delirium type dreams in larger doses.

I took too much last night and was terrified to fall completely asleep because everytime I would start dozing off, I would enter this intense hypnagogic delirium which was difficult to break and awake from because it was like sleep paralysis. After coming out of it a couple times, I realized I was in between world’s, hella hypnagogic-like, and the veil was extremely thin, so I decided to start experimenting with it. I decided to shapeshift my astral form into a female to allow this demon to start raping me, since I could feel this demonic presence just drooling to take over completely. So I succeeded and could feel everything in my physical body, I had a vagina, but also a raging boner. I didn’t let it finish, so it probably got uber pissed…

Anyway, It was a literal horror show, so for a little while I was hesitant to fall asleep, but that was extremely difficult, so i was drifting in and out of this hellish confusion and delirium. Thee most impossible and I explicable synesthesia between world’s was occuring.

After a while of being unable to discern nightmare from reality, I entered a dream of highly intelligent content. A family of people were singing reality into creation, manipulating everything into perfect meaning, then it turned out each part of the family was representing a different system in my body, like my bodily systems were projecting themselves as a perfect family orchestra of reality creation.

So for dream magic I would say this drug has massive potential, anyway. I couldn’t find anything like this online, even at erowid, so I figured it is important to start spreading the word for the psychonauts of the forum.

A family of people were singing reality into creation, manipulating everything into perfect meaning, then it turned out each part of the family was representing a different system in my body, like my bodily systems were projecting themselves as a perfect family orchestra of reality creation.

That’s an interesting image, thanks.

A sort of hell to heaven experience? I keep hearing of spiritual families across the veil from various people so who knows. I’m going to look this Belsomra up.

Btw, why do I think of a sleepy Starbucks when seeing that avatar of Lady Eva’s? Come drink my belsomra laced mocha… 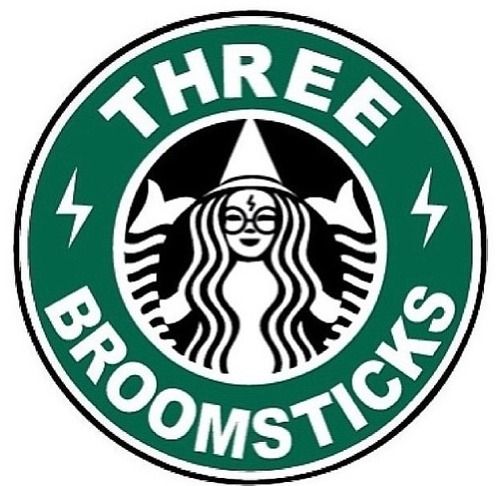 Is it any wonder uh changed the logo a bit? Supposedly mermaids, siren songs, and mutant fish sex is a whole part of a current synchromystic orchestration going on right now, possibly having to do with genetic manipulation and a large amount of mutated monstrous sea creatures washing up on beaches the past couple years. Not to say the two are directly related, just from a synchromystical, multidimensional perspective. I’ve been following Chris Knowles analysis(if you can call it that, I really hate that cheesy fuck but he does the work that I don’t feel like doing) of the data.

I’ve been following the Giants, Nephilim, Anunaki, and genesis connections. Seems even the tribal here in the americas talk of giants and a race of serpent beings in the earth. Quite possibly this angel/demon thing is all between 3 distinct races. Proto-apeman, Anunaki high tech slave overlords, and the Serpent beings in the earth. Is it a hollow earth? Did they (Anunaki) genetically alter proto man to be slaves?

Many cosmogonies seems to have man as worshippers or slaves or both or… food/sacrifices. So, this Christian or any religion worship and submitting is stupid. Who the fuck wants to be a slave? Bethey hungry serpent beings or fucktard Anunaki “angels” we as MANKIND need to rise above them and shove their hunger and dictatorships up their proverbial arses.

I think they are myths for our collective subconscious to grasp somehow the presence of Ultraterrestrials, the light being/UFOs that exist on higher dimensions. My consciousness was abducted by one, myself, so with first hand experience, it’s something I obsess over and can’t emphasize enough.

Bringing it back to dream work, dreams are projections of information which our subconscious calculates will convey enough meaning to our consciousness in order to get information of a higher dimension through. Myths are like this but for the collective consciousness.

Man, some of those side effects.

Every night so far I have been through at least one dream sequence with encrypted code on such an advanced Gnostic level, my mind is asploding. It’s breathtaking. I was tested by an illuminati time travelling organization last night because I just went back to a day in a year that I experienced the same dinner with the same man before in a dream, and I was remembering it, but I know it never happened before. Than I found out they were interested in me because of my time travelling ability and other psychic powers. When I got to their organization, my cognition levels were off the charts, the way I was deducing and analyzing their strategy and tactics, knowing exactly what their hidden intentions were and why they were using all these tricks. It was to spur me into using psychic power that I myself didn’t know I had. I’m convinced that this drug releases barriers and limitations to allow you easier and less restricted access to highly integrated astral antiterritories.