I cant help but want to pick the BALG community’s brain on another topic Ive been pondering recently.
(Dont know too many people irl that can handle the mental gymnastics of a philosophical discussion)

“Just because you can*, doesn’t mean you should*”

Basically, what are all of your opinions on balance of your inner polarity? Has the embrace of your inner divinity effected your outlook on things? What were some of the struggles experienced during the yin and yang reconciliation process?(or just during your paradigm shift into the dark)

I ask, because I’m simply running circles in my head due to some longstanding disagreements.

My father was a dick. Influenced life very shittily as soon as I started to have my own mind, and made it hellish while my mother was dying via cancer. The details arent too important, so long story short Im out and free now.

My anger and wrath for him are at a boiling point, exactly same as when I cut the fucker out. But being my father, one of the people who taught me how to be, i cannot help but empathize with the bastard.

He made a lot of wrong decisions due to his arrogance, chains and obsession with material. The seeds he sowed have grown, and his life tbh is really shitty now. Hes getting every bit of retribution now, that I desired back then.

But I’m not exactly thrilled. Hes an arrogant, egotistical asshole, I know because i used to be exactly like him. But now I have the wisdom to see through his facade, and see that he is still a child bound by his chains. Still just a little kid weeping for someone to give a fuck, just like I was when I my mother died and I chose to be homeless rather than deal with him.

I thought I’d be super stoked now that he’s getting his reward for fuckery. But now I just think of who he truly is, a hurt and misguided person hurting others because he doesnt know any other way to be.

I want to help him, and lift him from his chains, because he’s family.
But then I remember all the years I felt worthless, and all the negativity he wrought, and then my cup of wrath spilleth over. I’m 22, why the hell should I have to clean up his mess? Why are regular people so fucking ignorant?

And this situation plays out with multiple people. I can see the deeper mechanics of an individual, and why theyre doing what they do. They might not even completely know themselves. But I still get caught up in whatever way Ive been wronged, and then my scorched earth policy comes into play, and temporarily I forget about my deeper insight. But it always comes back afterwards.

“Just because you can*, doesn’t mean you should*”

Oh, if mainstream science would only heed these words of wisdom, lol.

You can bypass this by giving the universe an image of a future where you are happy.

Imagine a day when you don’t care and have forgotten. That is the goal.

The first thing I think of about this is spider goats.
Like seriously if any of these hybrid creatures gets sick it’ll spread a new type of illness that we’re not ready for and don’t know how to cure.

You’re 22 now, how do you think you will feel when you’re 44 and still dealing with the same old shit? Think about it.

Thanks for the replies yall. I think I let a little of my pent up stuff through, and got a little focused on the example for the topic lol. The past is what it is, and its usually rare i catch myself wallowing in it.

But, the paradigm and the yin and yang, the most important part lol 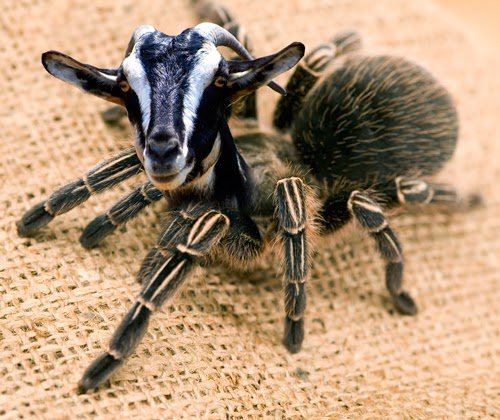 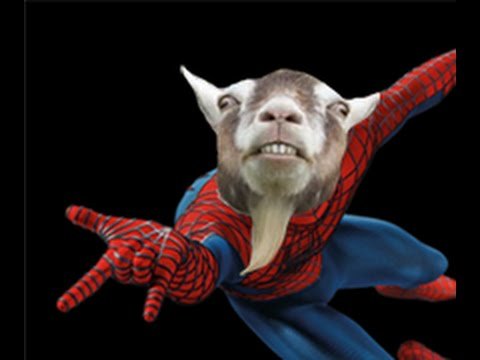 Seriously, my personal balance is pretty shitty, specially when you know you have some power to do a great damage!
I try my best to stay way from shit that takes me out from my inner peace, better said then done!

My goal is to fully embrace the blackness; be stripped of my humanity.

That is my path though.

Yea and based on recent events it seems when people can’t prove you wrong they resort to childish name-calling rather than admitting you’re right, and regurgitating what they’ve heard people say. But I have people like that in my life, and I go back and forth constantly. I’ll say fuck em I’m done, then I’ll experience a moment where I see through their ego and realize why they act stupid. It’s hard with family. You want to remain balanced and consistent, but when it’s that close they seem to have a knack for pulling you one way or other on the pendulum. Kind of like the Law of Rhythm speaks of the pendulum swing.