Bael (What’s Not In My Contribution To The Compendium)

Bael - What’s Not In My Contribution To The Compendium.

“My son do you not see what you are becoming, you are arrogant if you believe you have already became, you haven’t became anything. For it is you who are still becoming, it is you that went from beggar, to warrior, to lord and king. Yet you can ascend beyond that, further and higher, you still don’t know what I am even talking about. You are changing aren’t you ?, you know you are, you feel it, others see it and notice it. From spirit to a single cell organism, up to the fucking evolutionary ladder you went, a primate rock throwing ape. From the filthy animal into a less filthy animal, the human. More and more you grew, developed and changed, from primate to reptilian, from that to something else and something else. You know you’re not done right ? Can’t any of you fucking see yet, do any of you even realise yet, you will soon enough, you all will. The purging has begun, seven seals, seven bowls, seven trumpets, seven horns and seven waves”. 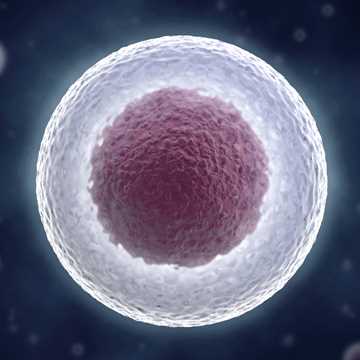 The Unpublished channeling of my path working with Bael, King Of Kings, Lord Of Lords.