So I’ve been watching and reading some videos on Astral Senses and things of that nature and the term Affriamtion has been coming up a lot.

I’m seeing this as a way to get in contact with your higher self more, which seems like a valuable thing for any form of magick so I wanted to ask how does one go about this? Is it just saying it with passion? or do you need to be in a meditative state and be visualizing it?

I can be a skeptical person so at the moment I’m trying to suspend my disbelief so I wanted to get some insight on how some of you do it and your results.

I can be a skeptical person so at the moment I’m trying to suspend my disbelief so I wanted to get some insight on how some of you do it and your results.

I’m busy so won’t reply at length but take a look at this: 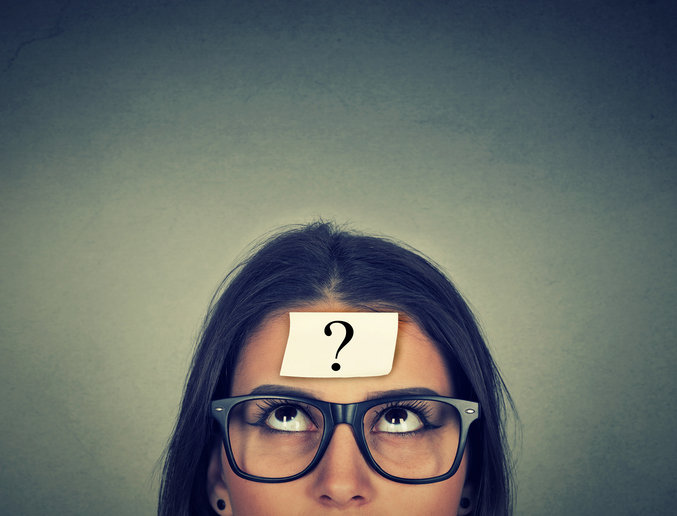 You've been told to use "affirmations" like "I am rich" that actually leave you more frustrated than before. So try "afformations" instead.

Affirmations and afformations are old stuff, you can get results with them but subliminals are where it’s at.

Samyama and/or the state of omnipotence are excellent power boosters to use alongside affirmations, if you were really keen on using them.

It would be better to focus on trancework and energywork, as well as one of out of evocation/divination/astral senses.

In almost all the books I’ve read about affirmations, they are usually talking about communication with the subconscious mind, not the higher self (unless, of course, you are affirming to communicate with the HS).

Affirmations are just statements of what you want to be true, said in the present tense. “I am rich.” “I am powerful.” That kind of thing. They are usually said first thing in the morning, before going to bed, and when looking into your own eyes in a mirror. In order to better access the subconscious, it is usually recommended it be done in an Alpha state, which is why upon awakening and as you drift off to sleep are the usual times to say them.

The biggest issue most people have with saying affirmations is that of the belief factor. If you can’t pay your rent, you can say “I am rich” a million times and it won’t do anything because you just cannot make yourself believe in the statement enough to bridge the gap between where you are and where you want to be. Being in an Alpha state can help close that gap and drop the affirmation directly into the subconscious mind.

As Eva posted, Afformations are something similar where you ask yourself questions why something is true, rather than trying to force yourself to believe in a statement, and then you take action based on the questions. I have read both of Noah St. John’s books on the method and while there is a lot of inaccuracy in what he says, and a whole lot of stroking his own ego, people have had success with using afformations instead of affirmations so it might be something to look into.

The “speak it into existence” thing you mention is part of the Law of Attraction hulabaloo, but it is not used the same way as an affirmation, by repeating a statement, but more like a verbal sigil, where you speak your intention infused with your will, and then completely put it out of your mind and forget about it.

I have had zero success with affirmations over the years but I did have one notable success with speaking something into existence.

Then what would you recommend?

Is it possible to make your own subliminals easily? Like I have no idea how it works

If you want to try affirmations, I would recommend saying them at least ten times while in an Alpha state, which is a light, relaxed, meditative state. You can enter Alpha through a simple descending elevator or staircase visualization.

If you want to try the afformation method, then turn your affirmations into “why” questions and start saying them, reading them, or listening to them throughout the day, and take action based on them.

You can record your affirmations or afformations and play them while you sleep as well.

Is it possible to make your own subliminals easily? Like I have no idea how it works

Hmm, depends on how you define “easily”.

You could make a crude subliminal with very basic scripting in a few hours, if you knew the basics, and it would work, because subliminals are pretty damn powerful even on a basic level.

But, if you wanted the cutting edge quality subliminals that create life shifting changes, you’re gonna have to spend months if not years researching all kinds of different things, such as the build method and the subconscious mind, alongside a shitload of experimenting.