@Nagash your time has come

Thank you @Dremora , let me show him… Destruction.

He has a really powerful and solid personality and He teaches His disciples in a special way. I’ve working with several Deities (including Lucifer and Belial), but He is the most stern and strict of all of Them.

Based on my experiences, He mostly an observer of you, and rarely speaks to you while your developing (I’m in a really close relationship with Him / He is my Patron / and I hearing Him talking to me rarely, although Lucifer told me that I don’t have to be disappointed, because Abaddon sees everything what I’ve done, didn’t forgot about me, and He won’t - so yes, that’s Him), but if He decides to do, it will hit you in the face, but in the same way, it’ll be a big ass raise to your very being and possibly a huge milestone (or it’s base) in your evolution’s higher level.

is there any prayers to him

There is a good prayer to Him:

There is His sigils: 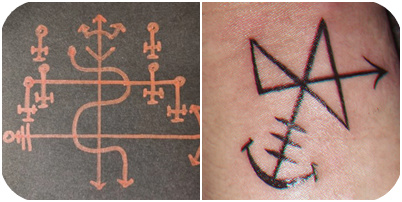 Described as an infernal and serpentine angel and called “the Un-nameable One,” Abaddon is the Angel of the Bottomless Pit. He rules over dark knowledge, poetry, sexual perversion, witchcraft (especially necromancy), medicine, isolation, music, temporal death, life in death, the sun and vampyrism. A great chief of demons and a lord of the abyss, he rules over death and disease. He is one of the four demonic gatekeepers, alongside Amaymon, Azazel, and Beliar.

Called “the Prince of War” and “the most august light of reason,” Abaddon is the chief of the demons of the seventh hierarchy (Furies) as well as cat demons and grasshoppers. His furies beget frenzy, bloodshed, homicides, frenzy, massacres, and lunacy.

Serving Satan in the office of psychopomp, he holds the key to the Outer Darkness. He is the enemy of Uriel who saw Yeshua (Christ) crucified. According to Abramelin, he is an officer under Amaymon.

Abaddon is simply the incorporation of a previous Greek deity into magickal demonology. In Greek mythology, Apollo, the Lord of the Silver Bow, was venerated in festivals held on the new and dark moon and often given gifts of cinnamon. Described as “shepherd-like in feature” and as very physically attractive, he ruled nature and sat beside Helena on Olympus. He was born on Asteria , the Golden Star Island known as “the earth which floats in the air.” Other myths depict him being born in Hades.

Apollo is one of the few greater deities whom the Greeks called a “daimon.” Apollo is called the “far-striker” or “far-darter” and he is viewed as a god of archery. He guarded a hilltop wherein a certain Sibyl/prophetess integral to Greek mythology dwelled. Apollo, like his sister Artemis, often sent plagues, and was both a “sinister” as well as a “light” deity.

Apollo is the divine image of the principium individuationis and the apparition following the fourth logos , and he acts as an interpreter of dreams and he plays a seven-stringed lyre. He ruled over philosophy, prophecy, healing, magick, destruction, esotericism, and theatre. Apollo is the light of the life of the material world, but not of the soul. He is also purported to be the god of Hyperborea, the second continent whereon the second race was born.

Friendly advice: If you decides to work with Him, get ready, because He not similar with Lucifer, Azazel or Paimon.

How was your time?

Does that prayer work? How does it work?

My time hasnt come yet i work with absolutly different entities

It is up to you using them.

I did not ask the prayer Pray Abaddon really works

Oh, really. Sorry, too much people around me talking to me mmtly.
Yes, it is worked for others. Find out will it work for you

Since we are on the topic of Abbadon, is there a source for the two sigils you posted @Nagash? I have been looking for an origin for his seals but no luck yet. 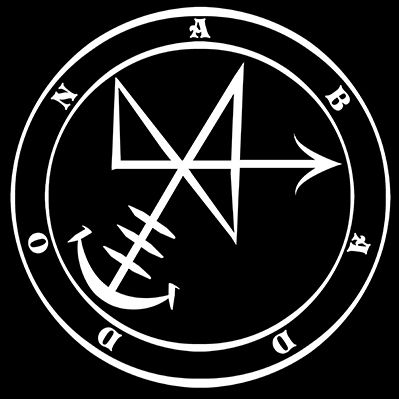 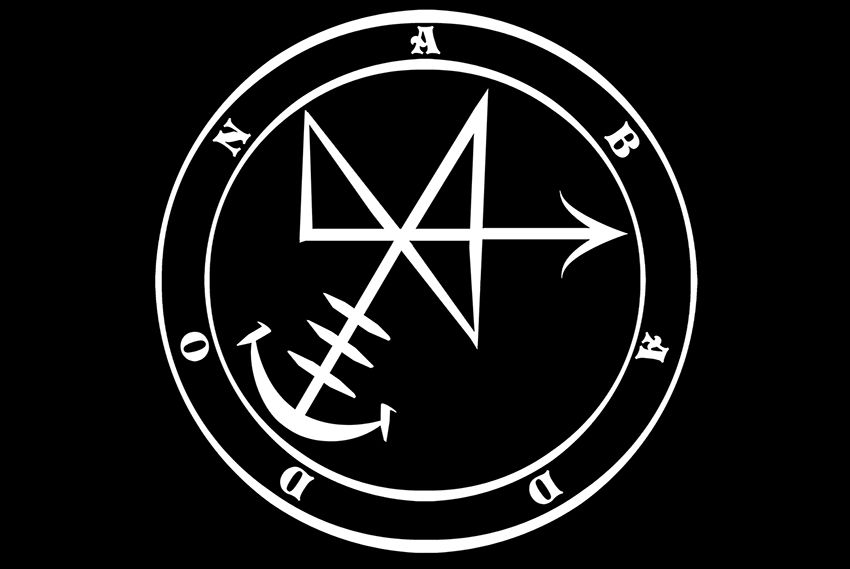 ( On that image you’ve seen my tattoo - You can find this one from a file E.A. shared. )

And the first Sigil’s source is on the Blog site what I’ve linked below. I can’t tell too much about them.

I see. I thought that tattood one was a BALG original but wasn’t sure. Thanks

Hey @Nagash. Do you mind if I pm you about Abaddon?

Wow very informative! Also by any chance have you worked with Apollo? How is he compared to Abbadon?