A very stubborn target...divination warns against working against them

Your magic is deflected by his belief that his actions hold a god like righteousness.

Isn’t the same true for anyone who is a powerful magician?

he has a parasite who is deflecting the curses

Those are called Guards, not parasites.

One doesn’t get a guardian of that type without requesting one. It doesn’t seem like he is a magician. It is possible he paid another magician to protect him in this manner.

I still suspect he has a nasty parasite-type being who gets off on sexual abuse and the misery that arises from it, and is willing and able to protect that food source.

I have wondered if he got someone to do some work for him. He isn’t from here so I have no way of knowing who could have done it if that’s what he did.

Hey if anybody wants to read his pic I’ll email one to you. Maybe you can see something I don’t.

It won’t make any difference, there’s nothing you can do to him without getting hurt yourself. I’d just focus on getting the girl out, since she’s the one you’re concerned about. Leave the guy and your ex to it.

I appreciate all the advice you all have given me. Thank you!

I think you’re too attached to the situation, and that’s impeding your curses.

Cursing around children isn’t the way. Curse energy is heavy and brings a down to proceedings. The last thing you want to do is have heavy curse vibes around a baby.

Anything you throw at him would have to weaken them first, meaning either you’ll get the rebound, or you’ll weaken the mother or daughter’s aura in order to get an in. In which case the baby will likely get hit twice, first by you, then by the stepdad who is an opportunist and a parasite.

Instead of cursing, bring truth to the fore. Children require room and circulation, as well as total transparency, because kids like to move around a lot and need the space to grow their imaginations and their sense of personal boundaries. They need lots of visitors as well. Cramped spaces hinder their development, and lack of constant input slows their creativity. Also, separation from communities takes away from their sense of personal safety and confidence.

Use that knowledge to your advantage. Send beneficience to the girl to strengthen her aura and to attract community bonds with neighbours, friends’ parents, teachers, after-school instructors, anyone she sees regularly. Increase the circulation of traffic to her home by having her other friends from school do sleepovers at her home, calling her frequently, or drop in unannounced to say hi. Let her be constantly surrounded by support and love coming from all quarters. Make her so favored that others in her area check up on her at random just to be around her. You especially want pets such as dogs over - for some reason, dogs know who’s who, they can sniff out a wierdo in a second. Make it so she has many places to go for love and support, and many people to turn to who are looking out for her best interests, just because they admire her and want her to do well in life.

Perhaps put a spell on the girl using deerstongue, so that she tells everyone who will listen what’s going on behind closed doors. That way, the people that come to her are aware of what’s happening, and can verify it with the aunt so they know the daughter is not lying.

With that much love comes protection in the form of vigilance - that many eyes on her will surely see anything around her that’s not on the level. The increased insight of her revealing what others may not see will double their observation when they’re around, and eventually someone will step up and begin asking hard questions.

At that point it’s only a matter of time before stepdad tries a move, for it to backfire under the increased surveillance.

Think outside the box. There are many ways to solve a problem. Keep working at it until you find the ideal way forward for you.

And realize it doesn’t have to be your fight alone. Magicians are so quick to take on the weight of the world. You can recruit allies. Teamwork makes the dream work

I have a target that seems to be resilient to every curse I’ve tried. We are getting close to two years worth of curses. I’ve did divination and actually got warned to not do anything to him or I would get hurt. He isn’t a sorcerer, witch, or anything…but he is evil. I’m at my wits end.

It is up to you to practice what you believe will work, study, or worship. If you think something will attract negative energy than don’t do it especially if it will cause harm to you. Your divination is your warning. What I would do since your skills are not effective is do a ritual for hire and contact E.A. Koetting do a consultation and proceed with a ritual with a master of magic that way you are assured of results and can distance yourself from mishaps.

You sir have a misunderstanding of how the law of attraction works. These two components go hand in hand, they are not opposites. But I respect your perspective.

Both work through cognitive reinforcement, attachment and the law of attraction.

But some hit back harder than they were hit. 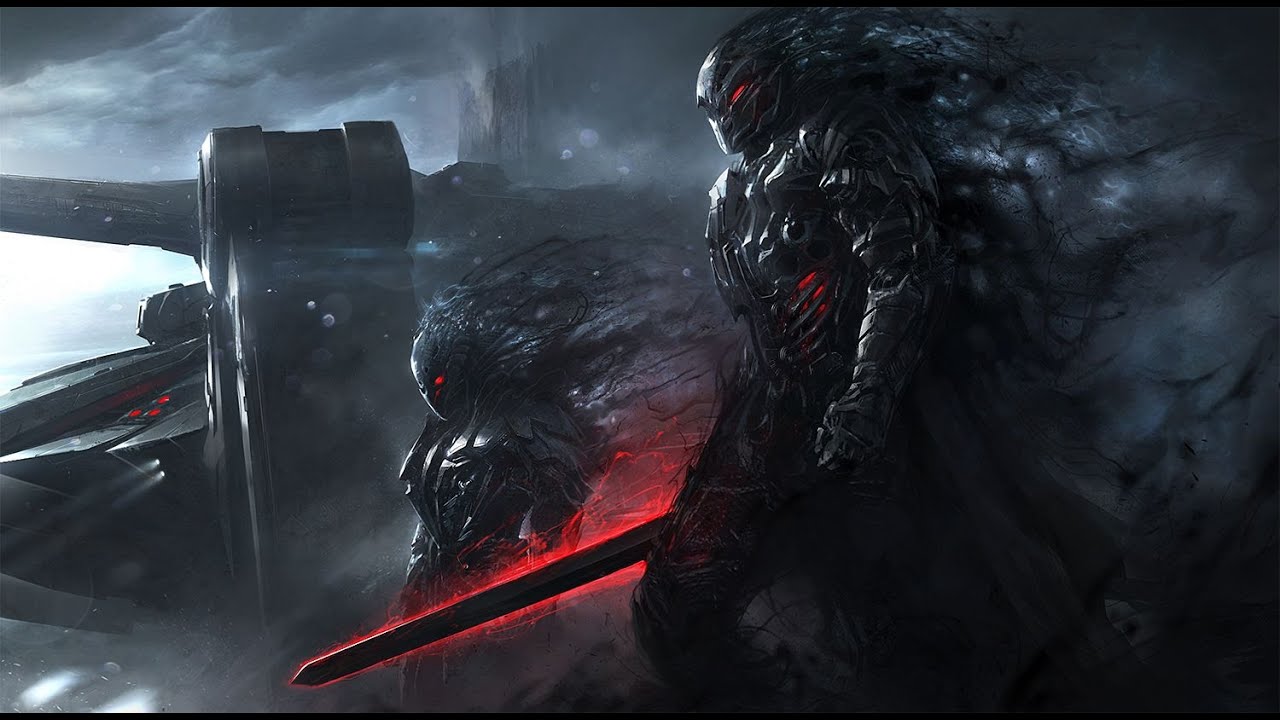 -for those who want to tap into the mood of “untouchabilty”. 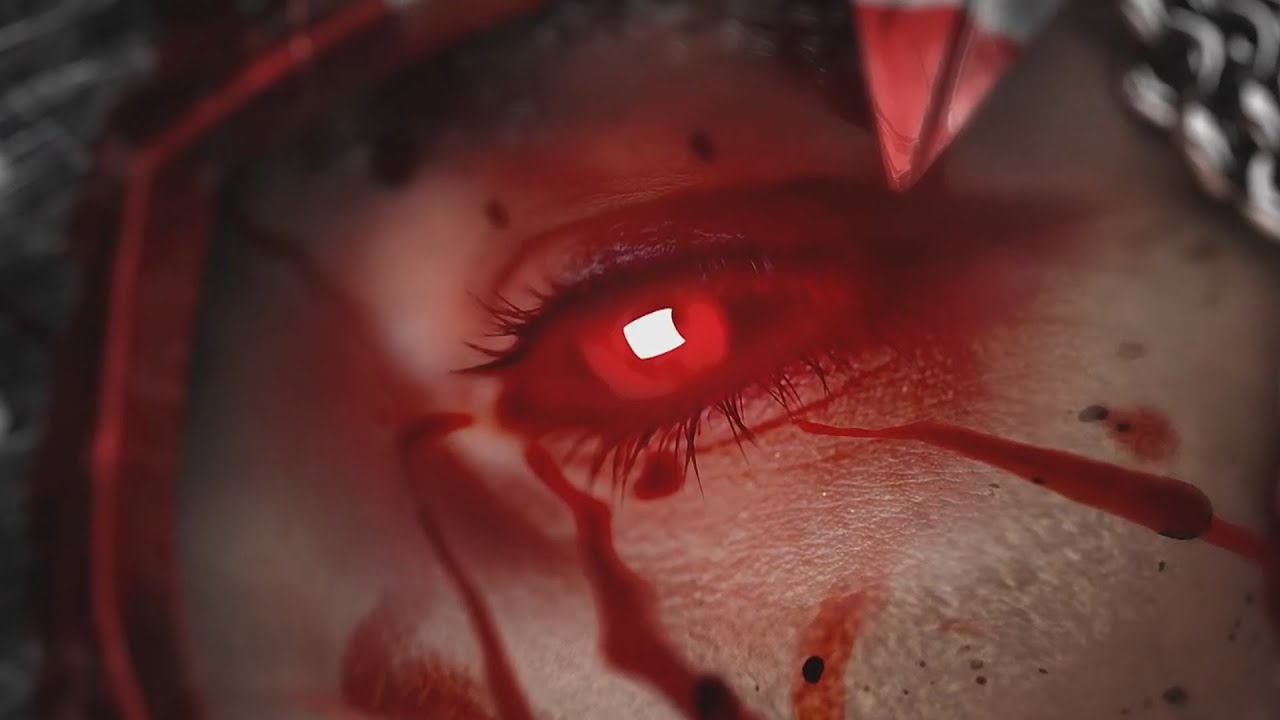 I know of two people that seem untouchable. Maybe they have protection? I know neither of them are practitioners.

Protection can be worked around and spirits brought to another side. But doesn’t mean it is worth doing so, sometimes we just have to let shit go

Very glad to hear you have at last been successful. Great of you to update us as well. Did you call upon Saturn, or upon Arathron for this work?

Both actually. I called Arathron and asked him to help me connect to the proper spirits of Saturn for what I was needing which he agreed to do and he told me what direction to face. I did the ritual again later and called him and did as he instructed and called the other spirits of Saturn. Basically Arathron gave me some tips and served as an intermediary for the other spirits.