A Remedy for planetary problems. Solution for those unlucky ones who are born with FUCKED UP Horoscope

Here one can find ‘How to’ get rid of Hexes, Curses, negative energies but I haven’t found much on Solving problems originating from bad planetary positions in one’s birth chart. I can attest that sometimes it can cause more distress than being cursed.

Not to say that some have 2-3 planets in their Horoscope which are either weak or malefic or both. FOR SOME UNFORTUNATE ONES it is 5-6 Planets !!!

So here are two solutions one can employ in their lives and see results themselves.

TECHNIQUE 1 ------ This is an imagination and offering based solution. On 7 days of the week one have to offer 7 different types of offering to Shiva. For that one have to go to some nicely consecrated shiva temple. If not possible Going there with one’s mental body employing imagination will also do the work. Here I am giving you images of one of the most powerful temples recently consecrated of Isha Foundation. ( U can scan it and check it ) 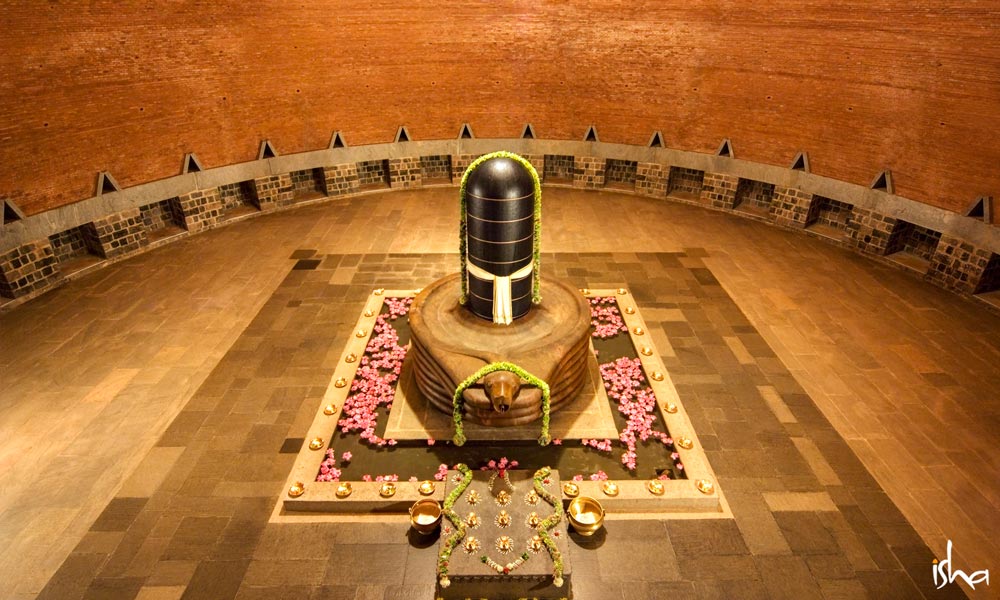 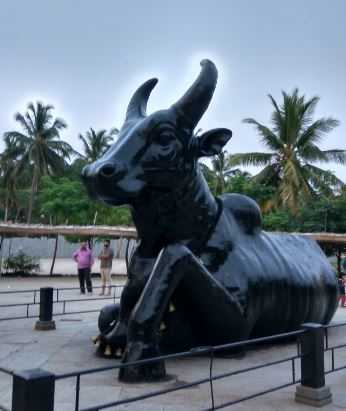 SUNDAY - Offer first water on the Shiva Linga. Then take that water from below and sprinkle it first all over your body and then on your head and face. This will nullify the negative effect of Shadow planets ( Rahu, Ketu ), eclipse points. Say ’ OM NAMAH SHIVAY ’ mantra few times while pouring water. Then offer red flowers on the linga.

State your intent that may he take away all planetary problems from your life. Then Go to the bull named Nandi, Put your hand softly on his neck, throat region and state the same intent on his LEFT EAR.

MONDAY- Do same with water as before, say the mantra and offer Rice and white flower. State your intent. Do the same with the Bull Nandi as the previous day

WEDNESDAY- Do the same. Offerings will be any green flowers

THURSDAY- Do the Same. Offerings will be Honey and any yellow flower.

FRIDAY- Again same thing but the offering will be Curd and perfume.

SATURDAY- Again same thing and the offering will be few drops of mustard oil.

You can continue this for 42 days or 7 days , depending on your free time.

This is a Mantra based technique and can be continued for as long as you want, preferably though out you whole life.

I have learned a lot from here so Thought may be I should also give some in return.

Hope it was informative and helps.

Thanks Goku for taking the time and sharing.

The obvious question is: Does it work great for you, and others as well ? Must one be a practicing Hindu to perform these rituals ?

I don’t know much about astrology. I have saturn and pluto in 1st house and someone who does once said that this is the harshest karmic placement one can have. I don’t believe in “karma” however the description of someone having saturn in the 1st house was spot on, incl being a breech birth. I’m gonna give the second technique a try out of curiousity. I would like to know what the words mean if you can translate? Thank you for sharing.

How does making the offerings work if you’re projecting into the temple?

No sadly I had some Expensive remedy as at that time I did not have this kind of knowledge. It will work for anybody, doesn’t matter if one is a christian or an agnostic. Just like as a Hindu I have worked with angels and got great results.

yea, saturn in the 1st house I think makes one SERIOUS AND HEAVY too.

so in translation it means ------ ‘’ Bramha-Vishnu-Shiva ( 3 gunas, light darkness and the one balancing/ joining the 2 poles ) who are ruler of the Sun and sun rays ( including all colors ) and of physical, astral and mental realm, I call you to pacify the negative effectts of all 9 planets ‘’

In advanced astrology one have let go of celestial bodies and only work with the light, sun rays.

Mental offering/ Manas Puja is more potent than physical offering ( Though the deity doesn’t get access to the physical directly ) . Best is if the whole thing is done without even mentally fluctuating for a moment. But average humans can’t hold on to any thing for more than 5 seconds. Even then it will work but the result will be slightly less.

And yes , You pour, put all the offering ON THE HEAD OF THE SHIVA LINGA.

Thank you for sharing this very useful information. One of the best ways to improve astrological problems is to appease Shani (Saturn) and the best way to do this is to repeat japa of Lord Shiva. It is said that Shani himself releases those who have serious astro imbalances through japa of Lord Shiva alone, as Shiva is beloved of Shani and the astro imbalances will be voided. When one can recite Shiva’s mantra once and feel the full effect, that sadhana has been perfected. The mala used to repeat the mantra as such, becomes imbued with siddhis and is in and of itself a protective amulet. The best mala for mantra repetition of Lord Shiva, Kali, Durga and Ganapati is rudraksha mala. The rudraksha mala for Lord Shiva must preferably be made of small dark beads and preferably reflecting the color of the planet that is afflicted. Rudrakshas come with different “faces” - ranging from one face all the way up to 21. One face is Lord Shiva himself, however this would be used as the end bead on the mala, as it is irregularly shaped. Basic 5 mukhi (faces) are good for all round practice. Care has to be taken these days as there are many fakes around, which are hard for even the experts to detect. They are also very costly due to their rarity. Also it is useless to go around all day repeating mantras, there must always be full concentrated focus on the deity of the mantra, generally intense devotional (heart centered) focus on the Deity’s Feet. Such practice will yield much greater fruit than merely going about one’s day with the mantra on one’s lips. The mantra must come from the heart for it to be truly effective and useful. Repeating like this will please Shani no end and even during Sade Sati only great things will happen. Sade Sati is when the Saturn transit enters the same house as the natal moon and is much feared, as lots of intense things can happen. This lasts about 7.5 years and so it is a significant astro period. Hope this contribution helps!

Oh definitely, got the resting bitch face to match. I’m a virgo sun, she’s serious too and a complete opposite pisces moon and I’m always chastising myself for my more whimsical, sensitive, childlike aspects and my disney pyjamas. Thanks for the translation, I’ll give it a go.

In my previous post, I asked if you know anyone who has actually successfully used these rituals?

Yes, I know many who have successfully used it. I got my planetary problems solved over one and a half decade ago using gems stone, forcefully put on me by my loved ones. At that time I wasn’t into occult or spirituality so had no clue that this kind of short cut
( financially inexpensive ) remedies even exists.

The 1st technique is more of a tantric-puranic and isn’t generally known. But the 2nd one is a classic Vedic mantra and thus exempt from the law of concealment and secrecy ( unlike tantric mantras ) and is used by millions. Thus concertizing it in the Akasha and getting huge amount of energy and boost just through the sheer repetition by countless ones.

Hope I have cleared your doubt.

For ritual 1 , if you choose to vizualize (mental offering) : do you literally mentally vizualize the offering OR do you physically buy the offerings then offer while vizualizing the Shiva linga temple ?

Lol, you visualize the offering also.

Eh. I’m not too big a fan of such theatrics, but that’s simply my opinion.

That said, it should work for anyone who has the right mentality. In other words: you believe in whatever power you’re propitiating, you know why you’re doing what you’re doing, and feel this flows with your paradigm. Hindu, Muslim, Christian, demonolatory, atheist, whatever - these don’t really matter much.