A little history about myself (Introduction)

My name is katana. I am 26 yrs mother of 2 girls and I grew up in Catholicism and Christianity based home but have been followed by zozo sense I was 5. My sister was playing in the next room over with a group of her friends and accidentally summoned zozo upon me. He has always presented himself in the form of a little 9 yrs old girl with long black hair and a long white dress. Once I was able to learn how to astral project is when I was able to see his true form but always was paralyzed with fear. So I chose not to astral project because every time I did he was already waiting for me at the foot of my bed but all he did was just stand there and stare. I would always be overwhelmed with fear with dreams of him and seeing him outside my doorstep just standing there not coming inside and not allowing anyone to come inside either
but when he would present himself as the little girl I felt calm, like if I was supposed to be help her. I went to my pastor for advice and he told me to make an offering to the girl…that I had named Sarah… To set up a bed set for her with a doll for her as a sign as respect and I didn’t see her again. Once I got pregnant with my first child I ended up seeing again and more often. I went back to my pastor to ask why she had reappeared back in my life and he said he believed that she wanted to be reborn again into my daughter. After being told that I would start seeing zozo again in my dreams giving me signs I couldn’t understand and I would start astral projecting randomly without me wanting to do it for myself and he would appear more frequently. I don’t think that zozo wants to harm me. I feel he wants to communicate with me for something else. So I want to summon him and contact him to see what his soul purpose is to have been in my life for all these years. Can anyone help?

Thank you for doing a proper introduction, but you could have just put the extra information in your first post.

I must say I find it very odd that your pastor would suggest making an offering to a demon, especially one well known to be a malicious trickster. That goes against everything the Church teaches.

Anyway, that’s not a problem I guess, so everyone should ignore my ignorance.

That goes against everything the Church teaches.

It’s probably from a pentecostal church in… probably Puerto Rico? I don’t know, got that feeling.

If OP didn’t use the word demonio (demon) and used alma, ánima or similar (that means spirit/soul), then it is possible (but still kind of unlikely). At least it isn’t unheard of in Central America.

I do believe OP told the pastor about “Sara” and the man thought it was an aparecido, that is, a ghost.

It’s probably from a pentecostal church in… probably Puerto Rico?

Yes it is a Pentecostal church but it’s in the states.

I found it odd myself. That’s why I no longer go to the church for help I started looking more into it and doing research for myself. And little by little things started making more and more sense. Then when I started tell my story to bully666 about everything it’s he opened my eyes and everything started becoming even more clear. So now I’m in search of a way to communicate with him to ask him what is it that he wants with me.

I have edited your title to reflect that you have met our rule regarding introductions.

Lol thank you for that 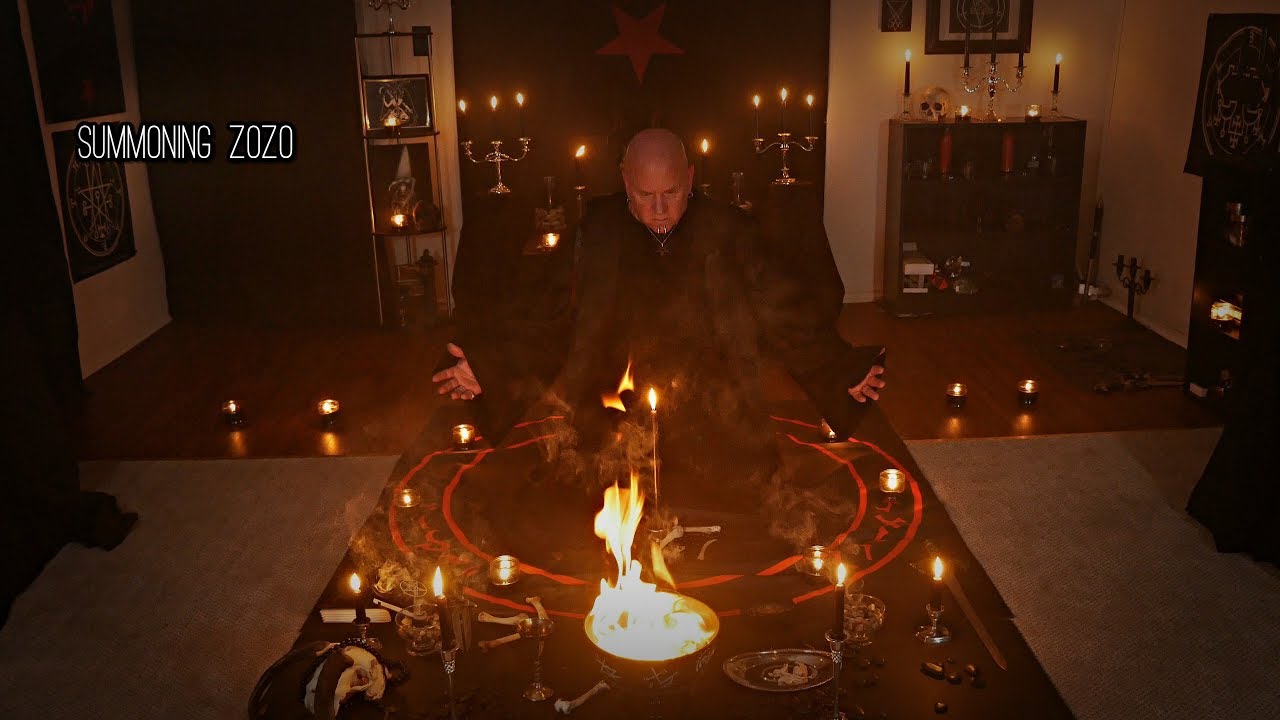