According to hinduism there are 33 million gods
Really??? 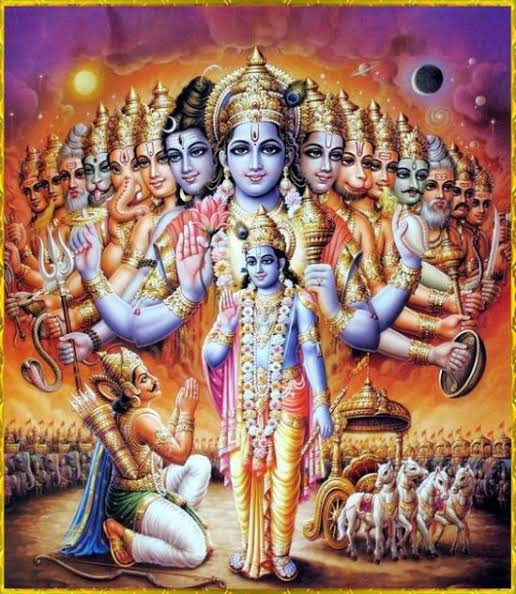 That depends on your definition of God.

In Hinduism? Sure, outside it? Many more than that.

What on earth do you think you’re doing, @invoker ? You’ve already been asked to make an intro and received the new member PM’s that explain the rules. You next post must be an introduction. Failure to follow rules may result in account suspension.