Feel free to talk about your favourite conspiracy theory/theories.
Serious or jokes, both are welcome!
I expect gamma burst, cosmic and devastating, of course

I expect gamma burst, cosmic and devastatind, of course

Seems that way for me too

tonight is the Stargate…wut u guys got prepared for tonight

Wow stargate? It is 11th of the 11th month. I have been seeing 1111 everywhere. My life is finally reaching a better and more enlightened place. All of a sudden I’m healing well.

yea, and I believe it is going to be strongest at 11:11 pm so I’m planning on doing a ton of rites for my family and their well-being, cuz they need it

I’m living in a van, down by the river, the CIA pays me for adding chemicals to the water to turn the freakin’ frogs gay!

Yo David. Did you google it? Pretty crazy right?

I can only guess. A little bit out of shape for looking for new things like that. We’ve already had the same situatons many times. Maybe I would look for some youtube inspiration later on

This video summarizes it

Johnson & Johnson knew their baby powder has asbestos in, that one’s so fucking stupid, how can anyone believe it, look, they love babies! 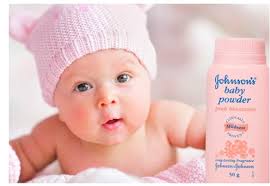 I swear, these wackjobs won’t be happy until some nutcase hurts someone.

A Reuters examination of many of those documents, as well as deposition and trial testimony, shows that from at least 1971 to the early 2000s, the company’s raw talc and finished powders sometimes tested positive for small amounts of asbestos, and that company executives, mine managers, scientists, doctors and lawyers fretted over the problem and how to address it while failing to disclose it to regulators or the public. 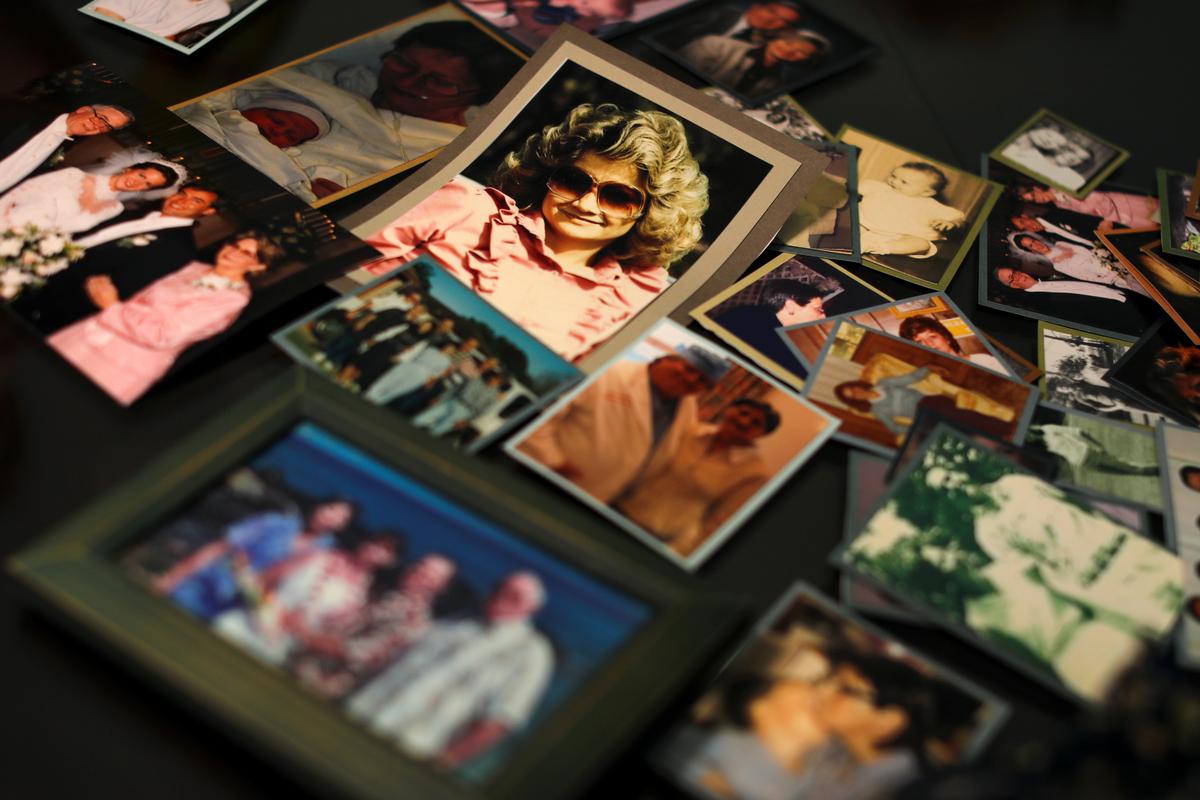 Special Report: J&J knew for decades that asbestos lurked in its...

Darlene Coker knew she was dying. She just wanted to know why.

A LITERAL conspiracy to cover up one of the most hazardous substances in powder promoted to put all over your baby and use yourself as well.

And they covered this up for almost sixty years:

The earliest mentions of tainted J&J talc that Reuters found come from 1957 and 1958 reports by a consulting lab. They describe contaminants in talc from J&J’s Italian supplier as fibrous and “acicular,” or needle-like, tremolite. That’s one of the six minerals that in their naturally occurring fibrous form are classified as asbestos.

And lied their assess off:

In 1976, as the U.S. Food and Drug Administration (FDA) was weighing limits on asbestos in cosmetic talc products, J&J assured the regulator that no asbestos was “detected in any sample” of talc produced between December 1972 and October 1973. It didn’t tell the agency that at least three tests by three different labs from 1972 to 1975 had found asbestos in its talc – in one case at levels reported as “rather high.”

… Another lab found asbestos in more than half of multiple samples of Baby Powder from past decades – in bottles from plaintiffs’ cupboards and acquired from eBay, and even a 1978 bottle held in J&J’s corporate museum. The concentrations were great enough that users “would have, more likely than not, been exposed,” the plaintiffs’ lab report presented in several cases this year concluded.

Someone in the early 1970’s looked to patent a process to remove the asbestos from the talc;

At the end of March, Shelley recognized the sensitivity of the plan in a memo sent to a J&J lawyer in New Jersey: “We will want to carefully consider the … patents re asbestos in talc. It’s quite possible that we may wish to keep the whole thing confidential rather than allow it to be published in patent form and thus let the whole world know.”

J&J did not obtain the patents.

So, they lied, denied, and didn’t even try to fix it, for profit. This ladies, gentlemen, and other, is the literal definition of a real conpiracy of a hideous nature.

I share just because the label is usually derogatory, as though conspiracies of anything large and harmful never existed and are not even viable.

3 Likes
We need good divination practitioners for an importnant task!
Anything Strange?